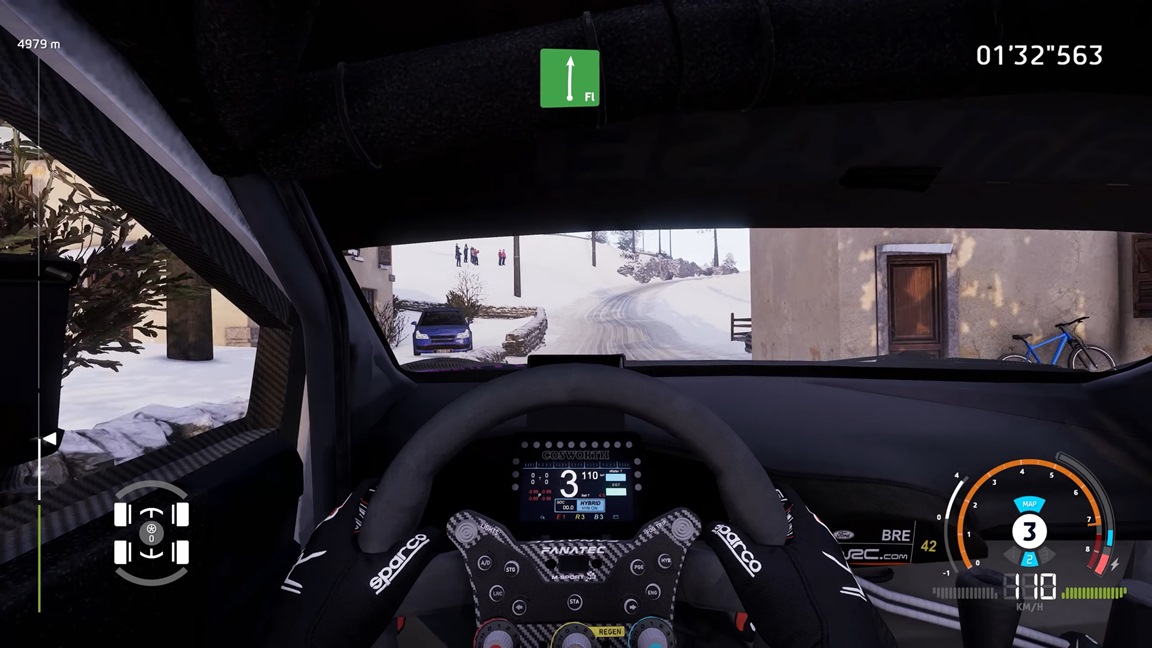 Publisher Nacon and developer Kylotonn have announced a release date for the Switch version WRC generationsand also shared details and a trailer for the game’s league mode.

Those looking to pick up the racer on a Nintendo console will be able to do so on December 1st, 2022. That’s a bit later than the initial launch on November 3rd.

The Leagues mode is the main competitive mode of WRC Generations. It is divided into two categories: solo and team. Players can rank in both modes at the same time. In solo play, a player’s ranking is determined by their individual points, while the sum of each player’s points determines their team’s position.

Leagues mode is a cross-platform feature (except for Switch, which will run independently) where the goal is to get the best ranking in different leagues:

Each league is divided into three levels. Each level is then divided into groups of players or teams for direct scale competition. Groups can contain up to 30 solo players and eight teams in single-player mode.

The unfolding of the seasons

Seasons are divided into weeks, including a qualification phase (one week) and ten competition weeks, consisting of daily and weekly competitions that players can compete in to climb the ranks of their group.

Each week ends with a ranking review, during which players and teams are rearranged according to their results. At this point, players gain experience that allows them to unlock new customization items for the driver card and new stickers for the livery editor.

At the end of the season, the top three teams and players in the world are inducted into the league’s Hall of Fame.

For each event, players are given three attempts to get the best time. The warm-up mode also allows players to train in special areas. Events in solo and team modes are different.

Daily events are simple rallies with specific conditions (specials, car, weather) that are updated daily and added to the group classification at the end of the day.

Weekly events take the form of a full sweepstakes that can be completed in multiple play sessions and are updated every week. Players can choose a car in a specific category. Damages, repairs and tire selection are handled in the service park. The points obtained are added to the group ranking at the end of each week.

Finally, Qualifying Phases are events that appear at the beginning of each season in the same format as the weekly event. The obtained results are compiled into an overall ranking, which determines the starting position of each player in the season.

With these new leagues, KT Racing intends to offer a new competitive mode in the long run. The leagues will suit the best players in the world, who will compete to reduce the time by milliseconds to enter the Hall of Fame at the end of each season. This mode will also appeal to novice players who will face opponents of equal skill on the leaderboards, improving over time.

WRC Generations will be available physically and digitally on Switch.