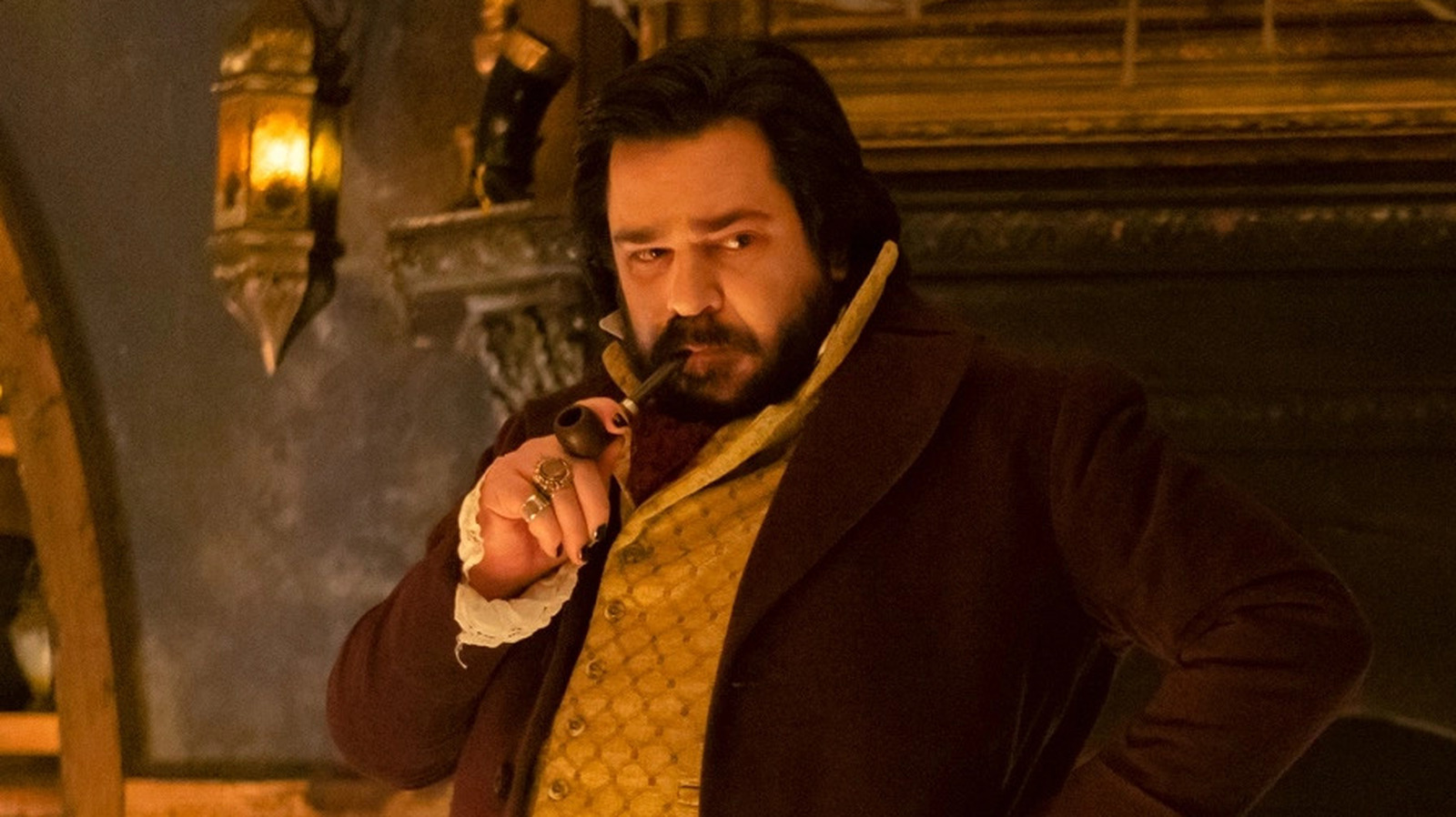 For shows about vampires, werewolves, zombies and even Babaduki, one of the things that scared Berry the most was that she was dragged into the air on wires. In an interview with Vulture, Berry asked what it was like to make a wire that made him fly so often like a vampire in a show. He replied:

“The car is awful. It’s awful because I’m afraid of heights, and you have to look like you’re not when you’re a vampire. There’s no reason why a vampire should be afraid of heights, just like a bird.” So it’s a curtain of acting because one minute you’re standing on the floor and then, for two to three seconds, you’re 50 feet in the air. ”

“In one case, we were next to a building, so you can really feel how high you are,” Berry added, “and then you have to draw your lines and look like everything is fine. It was hard for me.”

Although he said the experience was difficult, the viewer can’t say he was scared, in part because he very quickly turns into a bat (“Bat!”). But also because he’s just a good actor, of course.