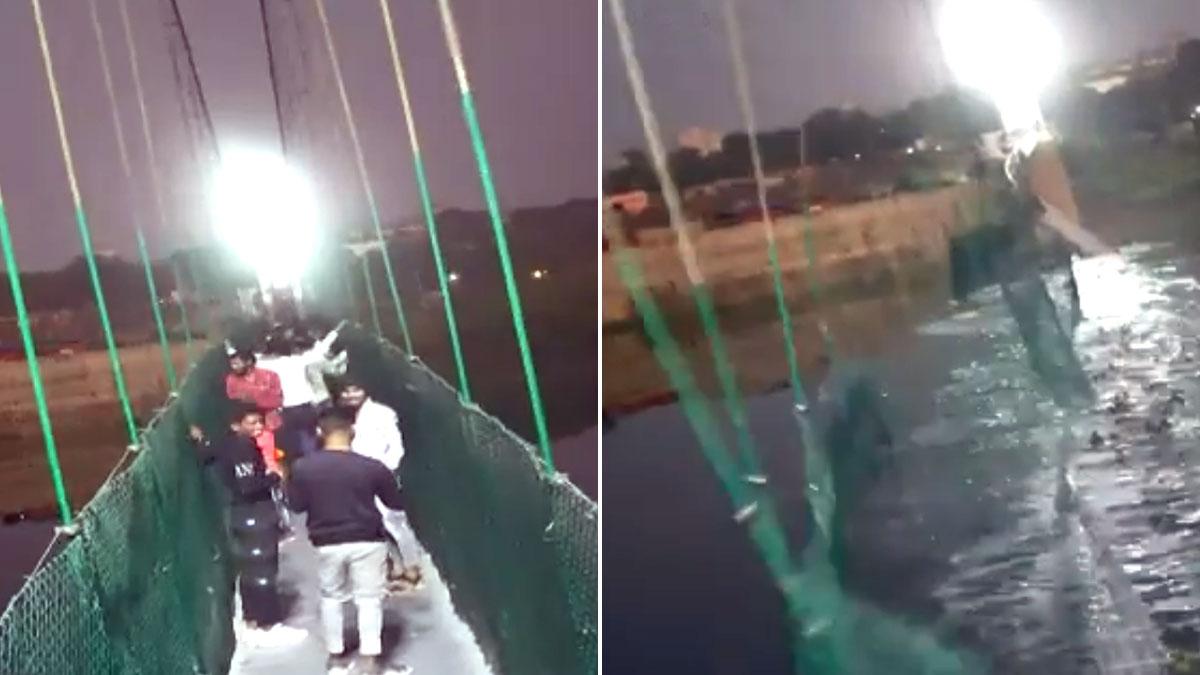 The Morbi suspension bridge in Gujarat collapsed on Sunday, killing 141 people and injuring many more. The video, which captures the exact time the Morbi Bridge collapsed, shows many people on the bridge, who then fall into the Macchu River. People can be seen shaking the bridge before it collapses.

The FIR was registered under Sections 304, 308 and 114. The FIR named the “agency” responsible for the maintenance of the bridge and the “agency” involved in the management of Morbi Bridge.

However, it should be noted that the bridge was opened five days ago after repairs and reconstruction.

“Without quality control, without proper management and maintenance, due to gross negligence, this incident took place,” the FIR said.

Read also: Morbi Bridge Collapse: All you need to know about the suspension bridge in Gujarat