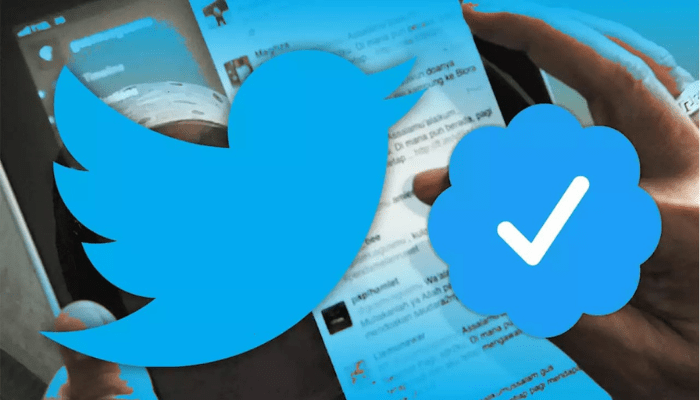 Twitter users whose accounts have been verified will need to pay US$19.99 (approx. N8760) every month to keep their blue badge. Existing accounts risk losing their badge if they are unable to sign in within 90 days.

Launched in 2021, Twitter’s blue badge offers exclusive access to premium features such as the ability to edit tweets, undo tweets, and more.

Twitter’s verification icon helps people know that a public interest account is real. To get the Verified badge, you need to be visible and active.

Twitter describes popular accounts into different categories. These include government, news organizations, news personalities and journalists, companies, brands and organizations, entertainment, sports and games, activists and organizers and content creators, and influencers. For many users, the blue icon is a status symbol.

The microblogging platform has recorded about 360,000 verified accounts, representing 0.2 percent of Twitter’s daily monetized active users. Verification also allows users to upload videos of up to 10 minutes or more. When it launched in 2021, the cost of a check was $3, but was revised to $5 in October.

According to a report by the Verge, the directive will likely go into effect in November, as Twitter employees directly responsible for the update have been given until November 7 to launch the feature or face being fired.

Elon Musk, the new owner of the microblogging platform, confirmed the overhaul of the entire verification process, responding to a user who needed help to verify their account. He is believed to be aiming to grow subscriptions to account for half of the company’s total revenue.

Musk also plans to change the character limit for Twitter posts. It is expected to cut more jobs starting this week, with managers reportedly drawing up lists of employees to be cut.