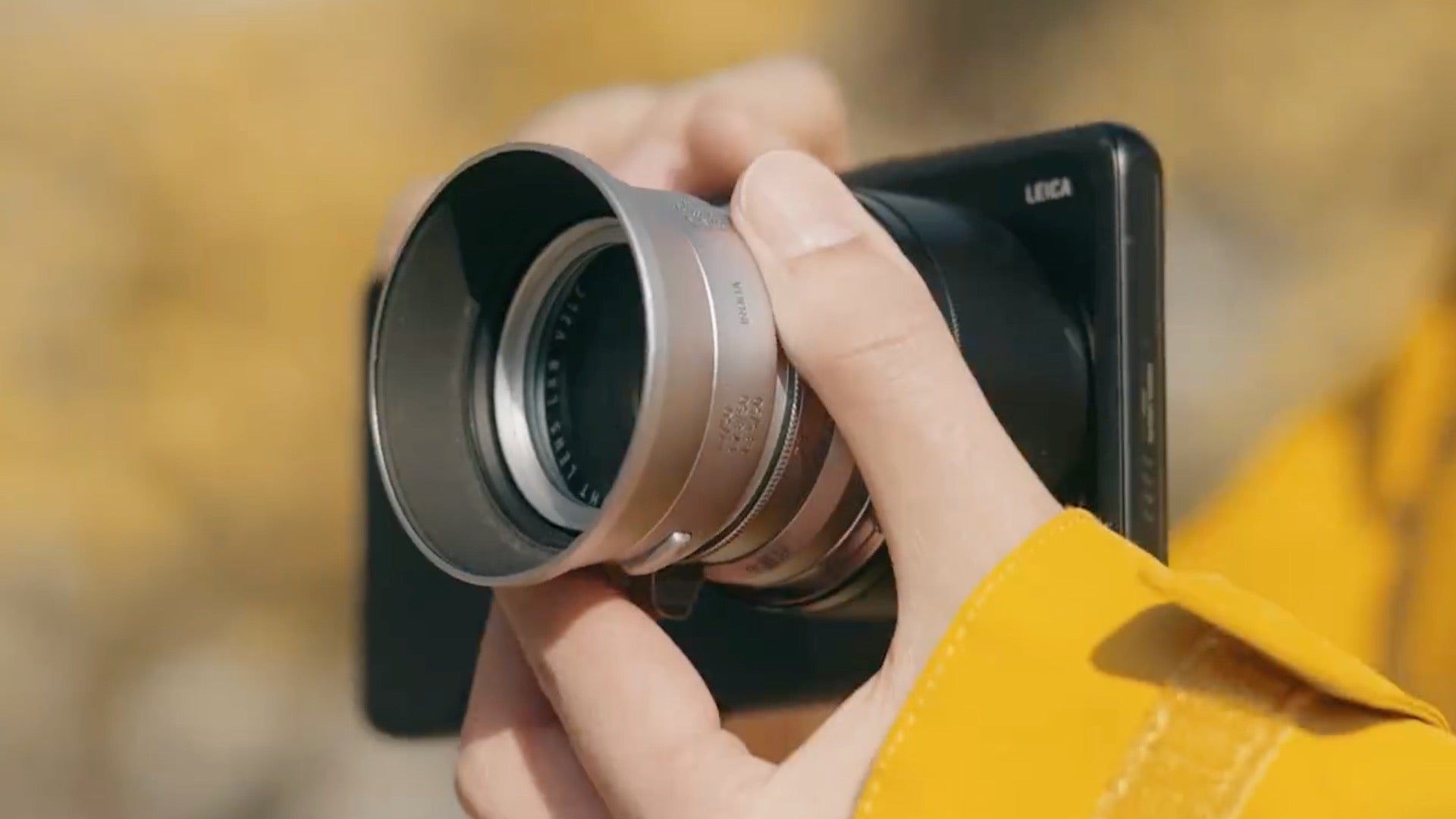 Xiaomi has released a video of the Xiaomi 12S Ultra concept phone, which combines a premium phone with a full-size Leica lens.

Xiaomi united with German camera specialist Leica back in May, with Xiaomi 12S Ultra forming the partnership’s “first co-developed flagship imaging smartphone.” The Xiaomi 12S Ultra already has a huge 1-inch image sensor and advanced optics, but adding a genuine Leica M lens to the equation takes things to another level.

According to a new video released in China Weibo on the social network, Xiaomi has developed a second device together with the Xiaomi 12S Ultra itself. The Xiaomi 12S Ultra concept looks very similar to the regular XS Ultra, but has a second 1-inch image sensor that opens directly (and centrally) to the external lens mount system.

The phone’s construction has been reinforced to support those heavy (and expensive) attachments, and the surface is covered with super-durable sapphire crystal. The phone’s camera UI supports advanced features such as focus point selection, zebra lines and histogram, while it is capable of capturing 10-bit RAW images.

Unfortunately, Xiaomi said Android Authority that it will not sell this Xiaomi 12S Ultra concept as a finished product.

Acquiring a hot camera brand isn’t a trend among smartphone makers at the moment, but Xiaomi rival Oppo (and its sub-brand OnePlus) has a similar arrangement with Leica rival Hasselblad.

Leica had a similar cozy deal with Huawei until 2021, but that company’s ongoing problems with US sanctions ultimately put the deal on the backburner.