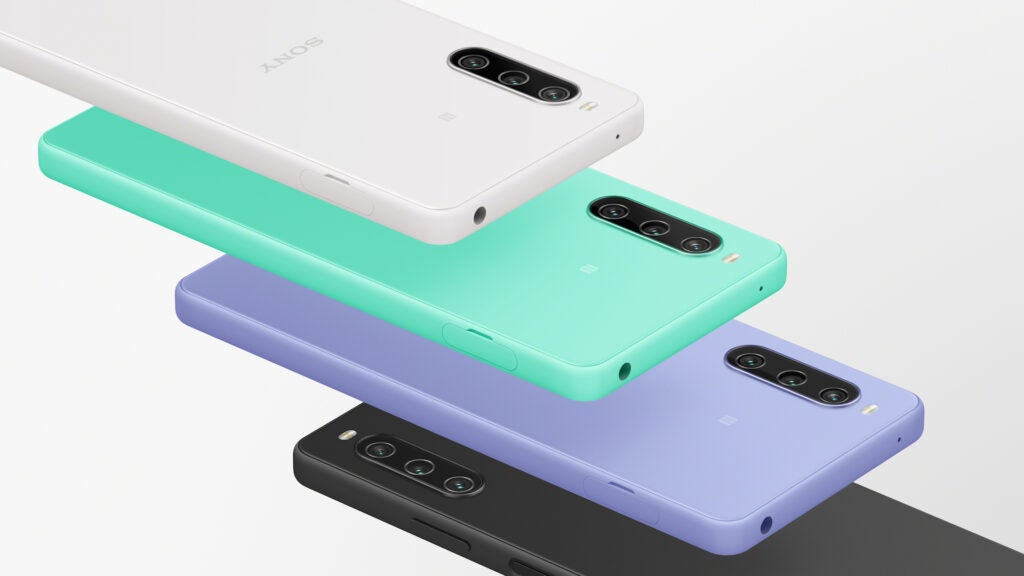 Next to the flagship Sony Xperia 1 IVToday, Sony announced a new mid-range alternative to the Sony Xperia 10 IV.

Sony took the same step last year with Sony Xperia 10 IIIbut there seem to have been some notable improvements.

The biggest feat this time, it seems, is to squeeze a large battery with a capacity of 5,000 mAh (with 3,600 mAh) into a body weighing 161 g. This has also reduced these chunky frames by 1 mm around.

The dust and water resistance of IP65 / 68 is back, but has remained an impressive feature for mid-range phones, and now you get Corning Gorilla Glass Victus on the front.

However, you are still looking at the same square design, this time in black, white, mint and lavender options.

Again there is a 6-inch 6-inch OLED display 21: 9 with a front width, but this time Sony has increased the brightness by 15%.

In the camera department, Sony has delivered the same as before: 12-megapixel wide camera, 8-megapixel ultra-wide and 8-megapixel telephoto. This time, however, there is a significant OIS application for the main sensor. Along with the Xperia 10 III’s ability to use RAW data for internal processing during night shots, we expect that shooting in low light will get a significant boost.

Sony also claims to have improved digital zoom and selfie quality. Hopefully this camera system has also gained momentum as the Sony Xperia 10 III had a noticeably sluggish shutter.

Speaking of speed, we expect a modest performance boost with the Snapdragon 695 processor from Snapdragon 690 Xperia 10 III.

Once again, Sony has satisfied audio fans with a 3.5mm headphone jack and support for High Resolution Audio, including support for Sony LDAC, DSEE Ultimate and 360 Reality Audio standards.