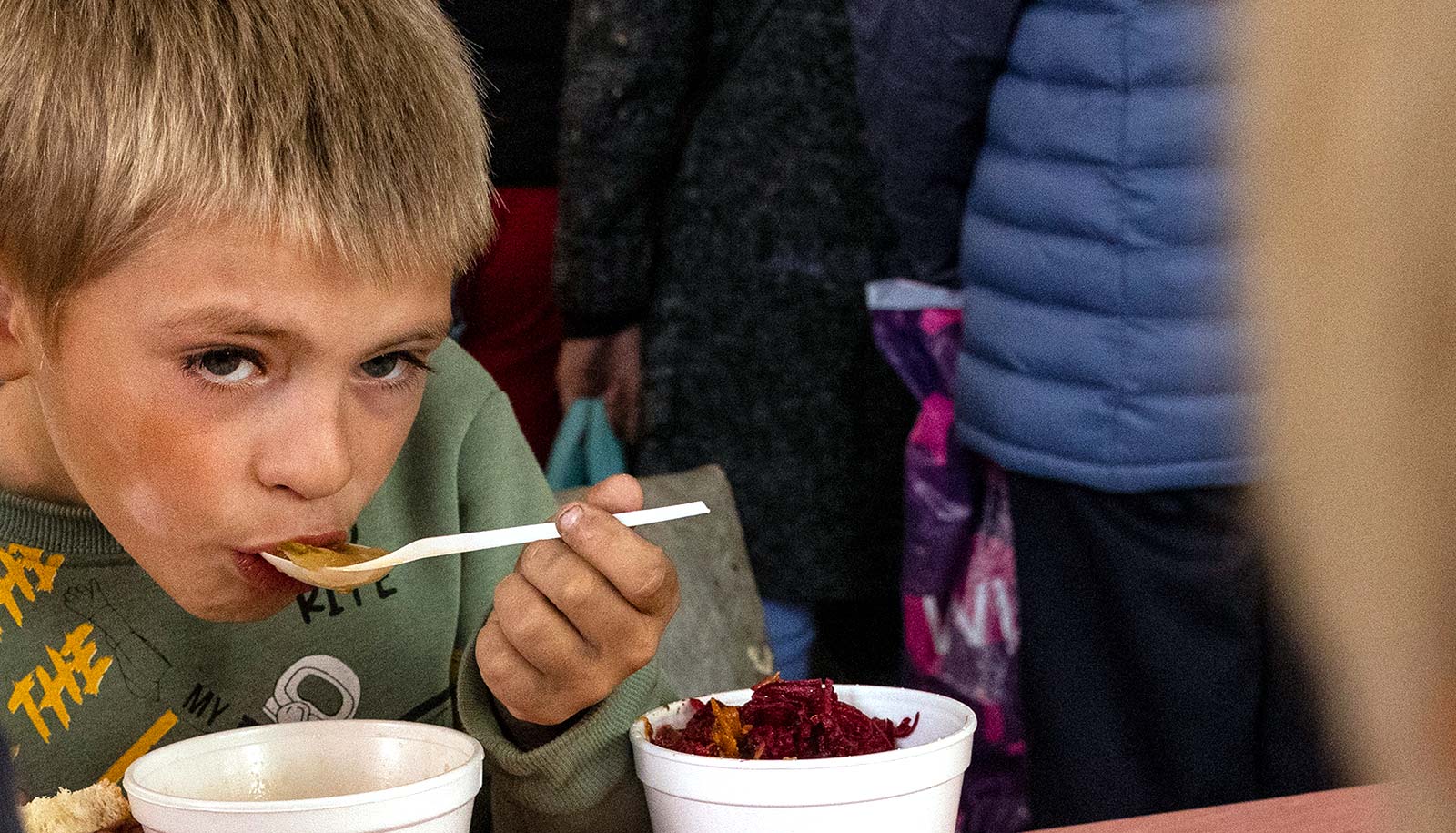 If the war in Ukraine significantly reduces grain exports, rising prices could increase food insecurity and carbon emissions, as marginal land will be displaced for crop production.

This is the prediction of a chain reaction of simulations from a new study. The researchers ran their model shortly after the invasion began in February in hopes of assessing the impact on global grain markets and subsequent climate impacts.

“We’re trying to present a more complete picture of what this war is costing the world,” said Amani Elobeid, an economics professor at Iowa State University.

Ukraine, sometimes called the “bread basket of Europe”, is a major exporter of wheat and corn. An agreement reached with Russia in July aims to allow Ukrainian grain shipments, but it is unclear how effective it will be in limiting the war’s impact on exports.

The models estimate how changes in global agricultural markets affect production, trade, food consumption and prices, which in turn affect what land is used for crops. If the price of corn grows due to scarcity, for example, dense Brazilian forests are more likely to be destroyed for agriculture because there is an incentive to expand production.

Depending on the scenario, the price of wheat may rise up to 7.2 percent, corn – up to 4.6 percent. These spikes will add to already rising food prices and disproportionately worsen hunger in poor countries in Africa and the Middle East, regions that rely heavily on grain imports from Ukraine, Elobeid says.

“The obvious solution is to end the conflict.”

“In the US, an additional 5% increase in food prices may not be so alarming. But in countries that are very poor and have high levels of food insecurity, even a 1% increase is very significant,” she says.

Globally, the amount of new land used for crop cultivation under the scenarios studied would range from 16.3 million to 45 million acres, resulting in an average estimated increase carbon emissions between 527 million and 1.6 billion metric tons of carbon dioxide equivalent, according to the study.

Removing trade restrictions and implementing policies such as temporarily reducing biofuel mandates will help lower global grain prices and limit land-use changes that cause carbon dioxide emissions. The most effective policy response, however, is obvious but elusive.

“The obvious solution is to end the conflict,” she says.

Additional co-authors are from Indiana University, Purdue University in Indianapolis, and the University of the Republic in Uruguay.