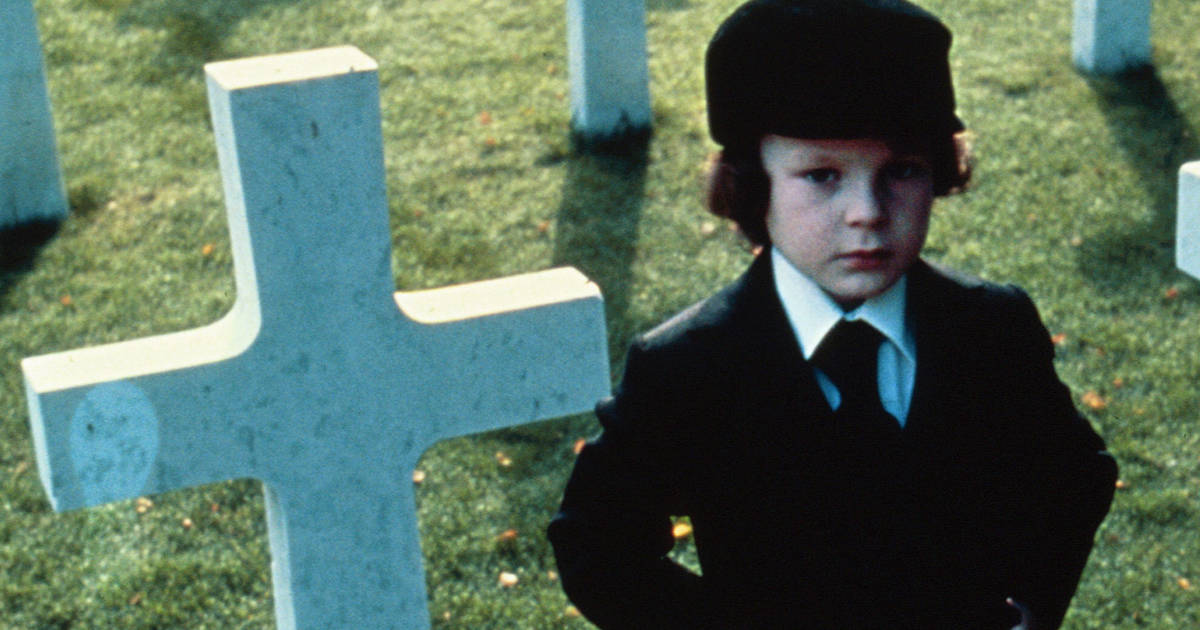 Together with Exorcist, The sign was one of the greatest supernatural horror films of the 1970s, and more The Exorcist, The sign will also receive a belated prequel film. Deadline reported that 20th Century Studios is evolving The first sign, led to the original 1976 film directed by Richard Donner. Arkasha Stevenson will debut on the project as a director, and together with Tim Smith will rewrite the script.

Arkasha Stevenson is best known for directing episodes Zero channel, Legion, Briarpatchand Brand new cherry Taste. The original film Omen starred Gregory Peck as Robert Thorne, an American diplomat who believes his children prophesied the Antichrist. After his biological child dies shortly after birth, Thorne is persuaded to replace him with a child whose mother also died, not to mention his wife. As young Damien grows up, a series of mysterious events and violent deaths take place around the family. There was talk of The sign prequel for several years, with Antonio Campas once planned directed by Ben Jacoby. Spell Screenwriters Chad and Carrie W. Hayes revealed back in 2020 to which they wrote a prequel The sign which were shuffled when 20th Century Fox merged with Disney. Perhaps the script that will be rewritten by Arkasha Stevenson and Tim Smith.

WTF happened to The Omen

So far The sign was not as successful as Exorcist was, it really spawned several sequels, including Damien: Omen II, Omen III: The Last Conflictand Omen IV: Awakening. He also got a reboot in 2006 with Liv Schreiber and Julia Stiles in the lead roles. So far I doubt it The sign indeed needs prequel, I’m a fan of the franchise enough that I’d like to try.