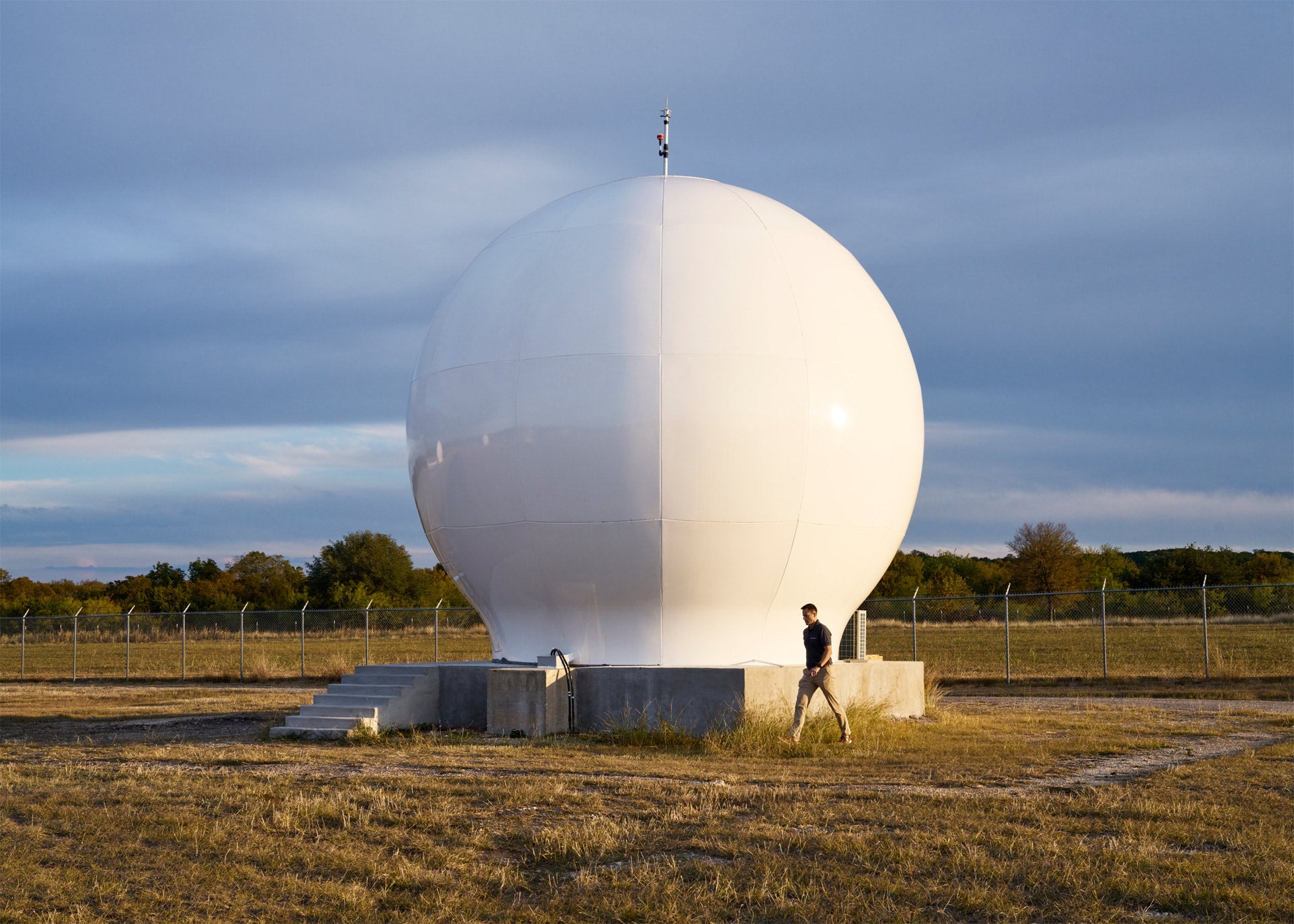 Apple confirmed Satellite Emergency SOS function for iPhone 14 and iPhone 14 Pro almost ready to launch in the US and Canada.

The service, which helps iPhone users contact emergency services when they’re out of Wi-Fi and cellular coverage, will launch later this month, the company announced. That could be part of it iOS 16.2 scheduled to arrive in the coming months.

Emergency SOS relies on satellites in low Earth orbit, specifically the 24 Globalstar satellites that circle the planet at speeds of 26,000 miles per hour. When the service launches, iPhone users can send a compressed message to one of these satellites, which is transmitted to ground stations.

To speed up the process, Apple will try to gather as much information as possible from the intended iPhone user through a series of questions before sending a text message to emergency services via satellites.

To help launch the service, so to speak, Apple announced that it has invested $450 million from its Advanced Manufacturing Fund into critical infrastructure. Most of this funding went to Globalstar, while the company also invested in new powerful antennas located on ground stations that were designed exclusively for the service.

“Emergency SOS via satellite is a great example of how American ingenuity and technology can save lives,” said Jeff Williams, Apple’s chief operating officer. press release. “We are proud that this service is provided by America’s leading companies, and that our users can explore off-grid areas knowing they are still within reach of emergency services when they need them.”

Apple hasn’t mentioned when it plans to make Emergency SOS available outside of North America.

The company has invested heavily in potentially life-saving technology in its iPhone and Apple Watch lineup. For example, the iPhone 14 range now offers a crash detection feature that automatically notifies emergency services if it detects you’ve been in an accident.