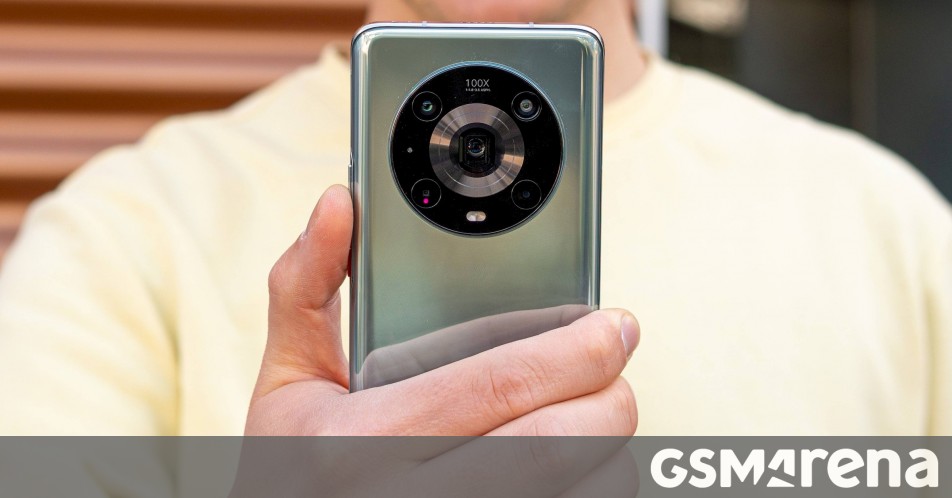 It seems Honor Magic4 Pro should be launched in Europe shortly after the French and British online stores of the company will list the device. The French site shows early sales from 1 to 30 May with coupons for 100 euros from the final price of the phone. The actual price was not detailed on the website, but was originally a phone announced with a asking price of 1,099 euros back in February during the MWC, so we can assume that a coupon for an early bird will reduce it to 999 euros.

Honor France lists Magic4 Pro in black and blue, but it remains to be seen whether gold, white and orange versions of vegan skin will also be available in Europe. Honor Magic4 Pro has a quad-curved 6.81-inch LTPO OLED with a refresh rate of 120 Hz, Snapdragon 8 Gen 1 and a fast charge of 100 watts. There is no word if ordinary Magic4 or higher level Magic4 Ultimate also make their way to Europe. You can check out our brief hands-on experience from Magic4 Pro here.