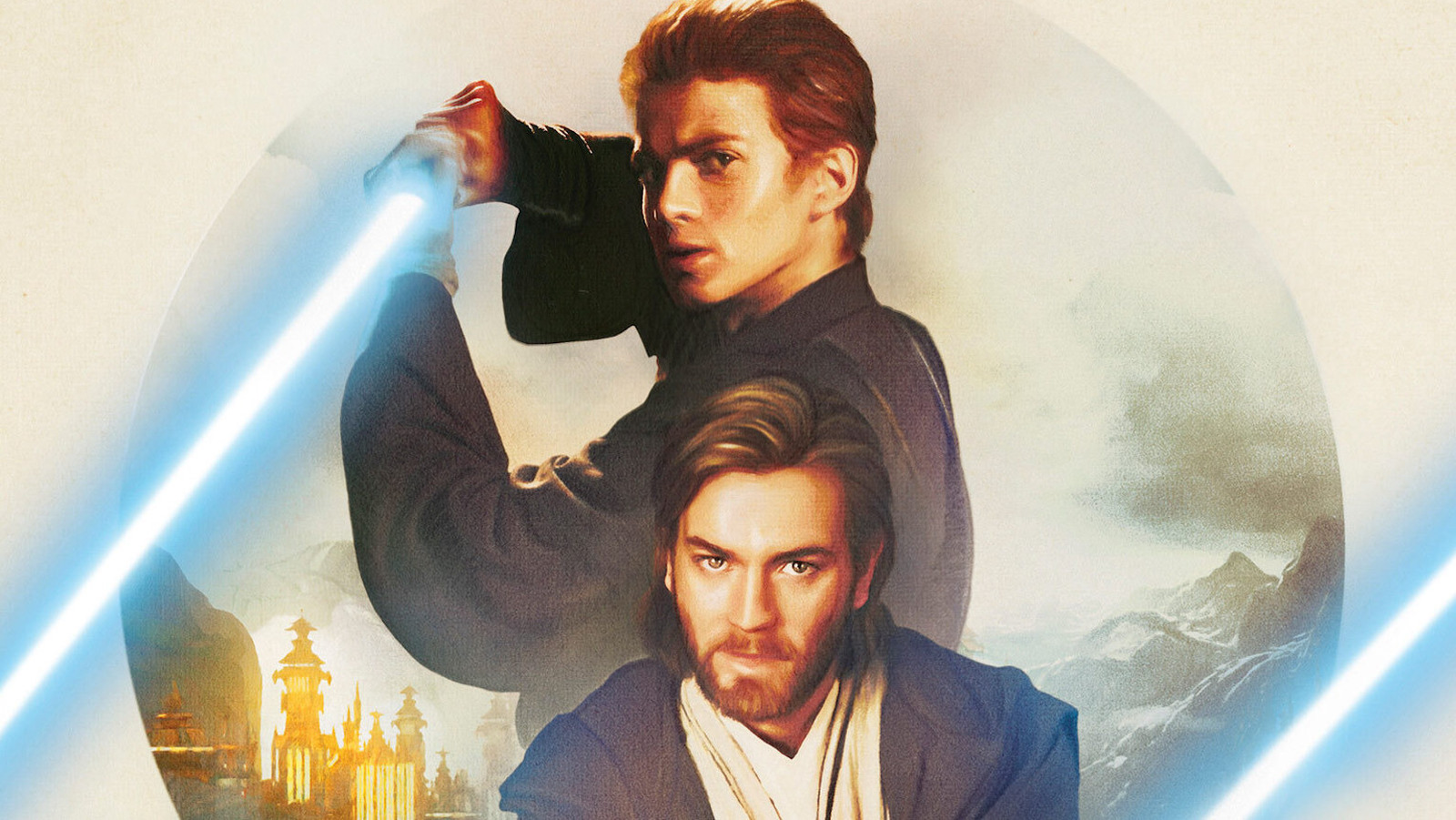 Mike Chen packed the links and Easter eggs at the Brotherhood until it burst at the seams. It’s not bad for me.

Some of the great ones to watch out for include cameo Joro Topola and Cal Kestis in the role of Young Servant. Cal Kestis is the protagonist of “Jedi Star Wars: The Fall Order”. Dexter Jetster, the four-armed Besalisk who is in charge of the diner on Coruscant, and an old friend of Obi-Wan, plays an important part of the story, and we get more attention to what their friendship is.

Another character who makes a cameo role is his sister, a trans-clone who first appeared in the film E.K. Johnston’s “Hope of the Queen.” It would be nice to see my sister in “Star Wars: The Clone Wars,” but the fact that she is a few books in the canon still makes me happy.

Another interesting name – the planet Valo, which became a prominent place in the series “High Republic”. After the events in the “Rising Star” it is not clear how it happens, but it’s nice to see that he is still in the universe.

This book also includes some of the first ones we have not seen before in the canon. This gives us Anakin’s ascent to the role of Jedi Knight and the first meeting between Anakin, Obi-Wan and Assad Ventres. Both of these two cases rewrite the iterations of these things we saw in the micro-series Legends “Star Wars: The Clone Wars”.

Perhaps the strangest reference is not to “Star Wars” but to “Doctor Who.” Chen tells the young people about Huyang, the droid who accompanies them to the Gathering and helps them build their first lightsabers, which collapsed in a blue box and arrived at the Jedi Temple centuries earlier. In Star Wars: The Clone Wars, Huang was voiced by David Tennant (who won an Emmy Award for his role) and perhaps best known as the Tenth Doctor from “Doctor Who,” which makes this blue box a less subtle reference to the TARDIS . It caused a smile on my face when I read it.