TÁR examines the changing nature of power, its influence and durability in our modern world.

Watch the trailer for the film’s debut at the Venice Film Festival.

Only in theaters from January 20. 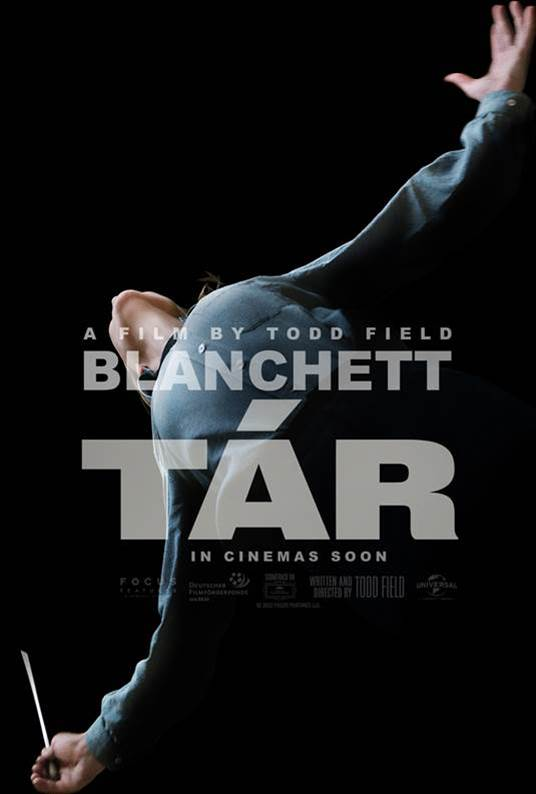