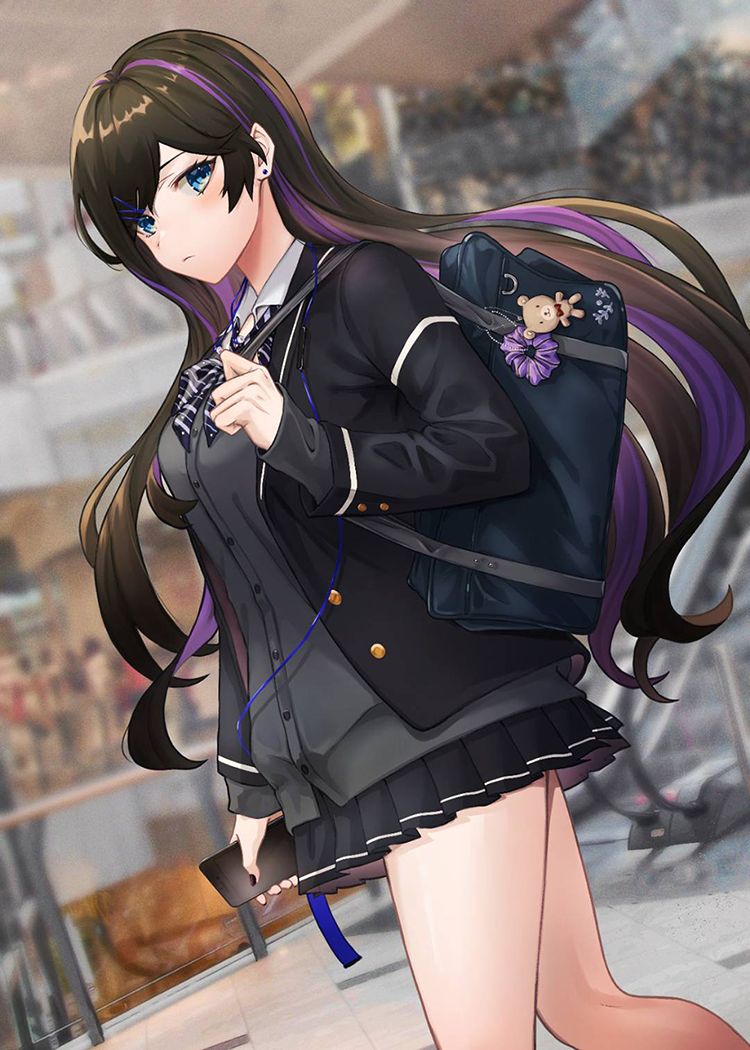 Spike Chunsoft has launched a new teaser site for a fictional organization called the Sunaiku Foundation, apparently linked to the announcement of a new game.

Spike Chunsoft has launched a new one teaser site for a fictional organization called the Sunaiku Foundation, apparently dedicated to rescuing missing people.

A press release sent to Twinfinite simply states: “We would like to invite you to become patrons of the Sunaiku Foundation.” and website links.

There, we learn about the company’s efforts to help find and rescue the missing, as well as news of the disappearances of two students, Aine Ichira and Binata Sotabara, pictured below.

The site also includes link to the “patrons” of the organization, which includes a countdown that will end in exactly 48 hours, and includes a video that is shown under the portraits.

It is likely that another video will be unlocked 24 hours before the final opening.

The exact nature of the game to be revealed is unknown at this time, but we will keep you posted as soon as the announcement is made.