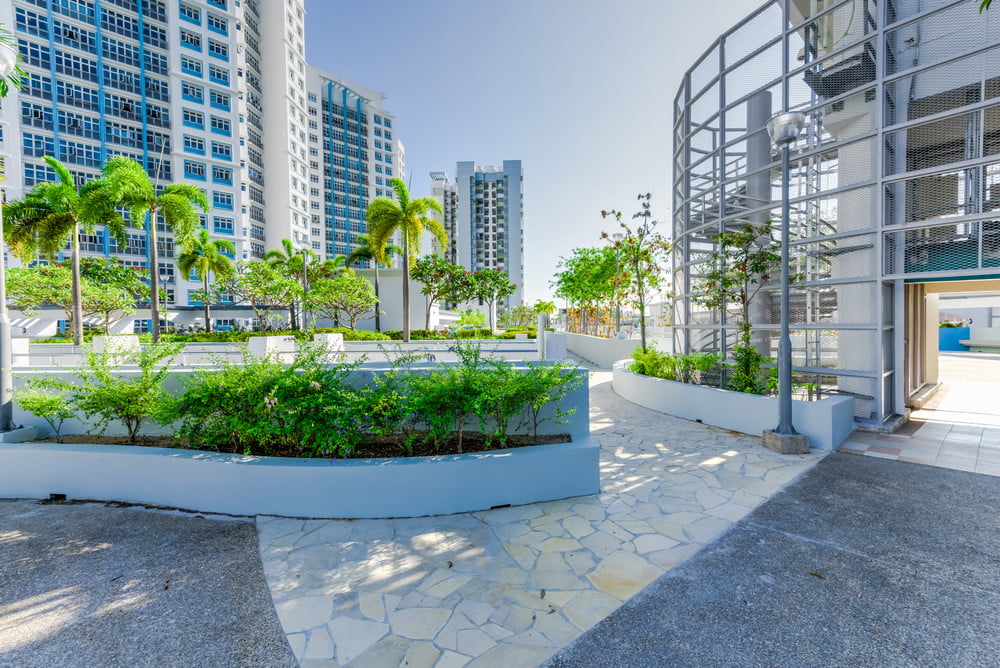 It has adopted measures at an early stage for sustainable development. The country has taken initiatives in the control of vehicles population and switching over from fuel oil to Natural gas which is considered the cleanest form of fossil fuel ,for the generation of electricity. Around 95% of the electricity consumed here is generated by Natural gas. This is indeed a massive step toward protection of  the environment.

Its ambition to become a green financial Hub has brought in varied approach. Trade in Carbon credits are the driving factor for a green economy. Carbon credits represent one tonne of greenhouse gas emissions that are either avoided (Renewable energy plant) or removed from the atmosphere (Forest Conservation project).

The data enhances the green aspect of Singapore as in 2020 46.5% of its land was covered in green spaces, with a tree canopy percentage of almost 30%.It is demarked as one of the “Greenest cities of the world” with over 300km of green corridors as part of the city state’s “Park Connector Network”.

The year 2019 was designated or demarcated as the year Towards Zero Waste, in turn proceed towards adopting a circular economy approach towards resource Management. Singapore has implemented an economy-wide Carbon tax to sensitize a shift towards a low-carbon Economy.

Singapore has initiated The Green Plan 2030 which aims at intensifying  Singapore’s economic , climate and resource resilience thereby creating opportunities for business and job, contributing a raise in living standards and exuberating the environment of its citizens.In a nutshell,this pioneering plan has strengthened Singapore’s commitments under the UN’s 2030 Sustainable Agenda and to the Paris Agreement.

The Green plan is a Multi – agency efforts headed by five Singaporean ministries: Ministry of sustainability and the Environment, Ministry of transport , Ministry of Education, Ministry of trade and Industry, Ministry of National Development. A joint effort is a compulsion in balancing trade-offs taking place among the green transition.This Green Plan will not only build upon Singapore’s sustainability efforts in decades past, but will also help the country to fulfil its commitments under the United Nations’ 2030 Sustainable Development Agenda.