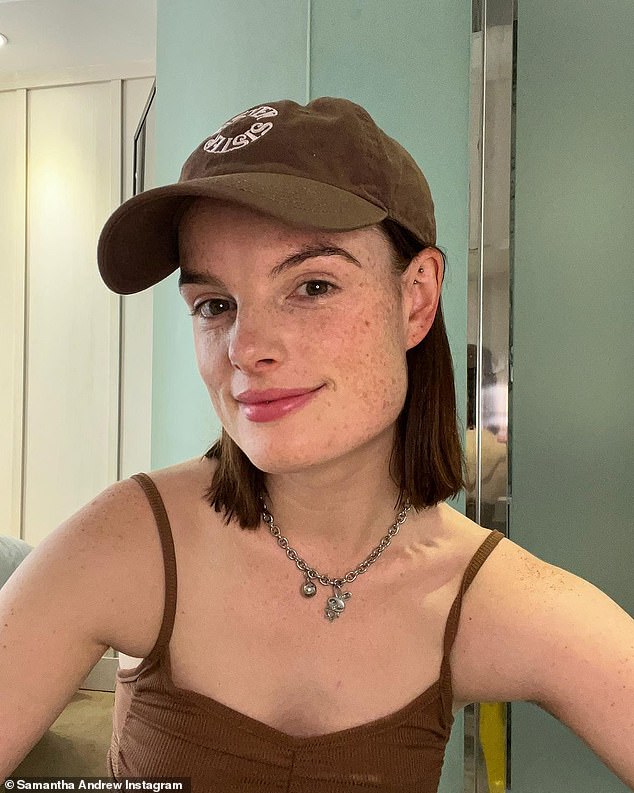 The series tells the story of a non-binary teenager, Pat, who goes out to his exciting mother, who then brings the news to the public.

The popular ABC children’s series “Daughter of the Prime Minister” received support in its second season from Screen Australia.

The animated series Little J and Big Cuz return to the fourth season thanks to funding from Screen Australia.

Made in collaboration with ABC and NITV, a show about children from the first nations who learn about the culture, community and country from their grandmother and old dog. 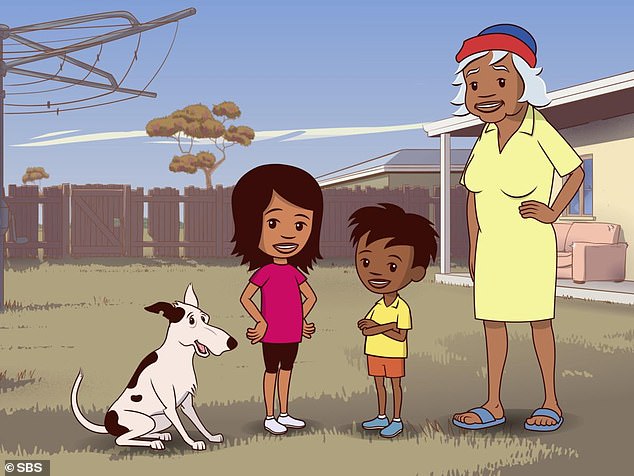 Charming: the cartoon series Little J and Big Cuz (pictured) will return to its fourth season with funding from Screen Australia

41-year-old actress Mira Folks has received funding to create a thriller called “Refugees”, based on the story of Nobel Prize winner Alice Monroe.

Created by See-Saw Films, the Lion and Dog Power team, it will be the second Folks film since it debuted in 2019 as a director in the comedy drama Judy and Punch.

200% Wolf is the working title for another feature announced in this round of Screen Australia funding. 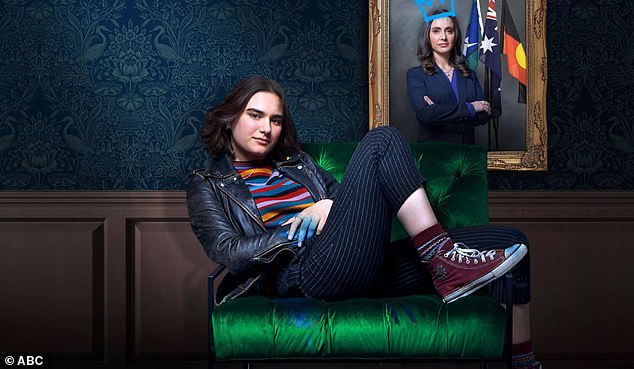 Directed by director Alex Staderman and writer Finn Edquist, the project is a sequel to the animated family film 100% Wolf, about cute werewolves.

Other funded online projects include: It’s a Jungle Out Here, a seven-part documentary comedy series about wildlife about two teenage directors, and No Ordinary Love, a five-part YouTube series about exes looking for a missing bride.

Finally, there is “Salma Season” – a six-part YouTube series about a wife and mother from Pakistan and Australia who dream of performing at the Australian Open, although she has never picked up a tennis racket in her life. 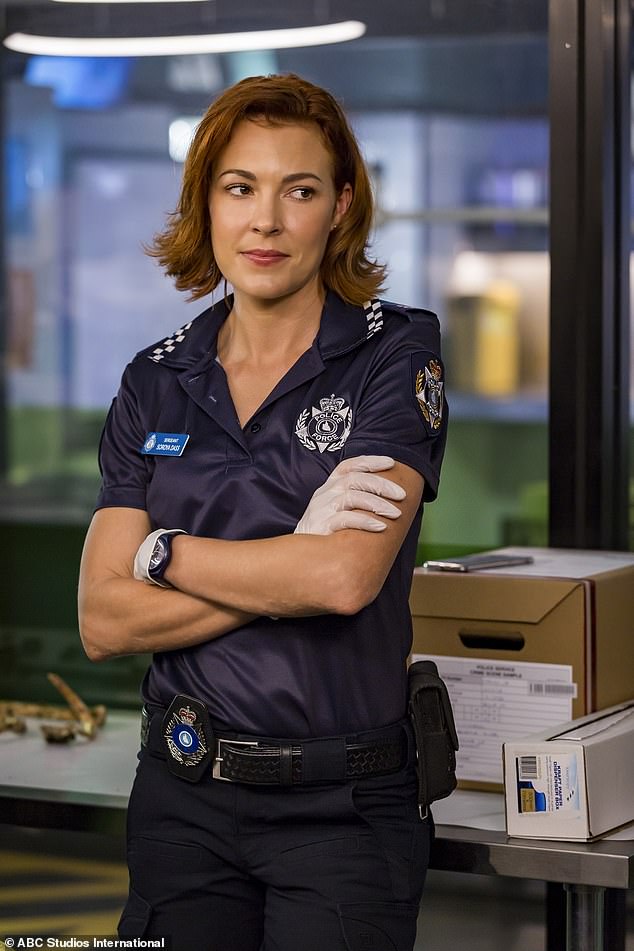 Funding: 41-year-old film director Mira Folks has funded the production of a thriller called Runaway, based on the story of Nobel Prize winner Alice Monroe (pictured: Folks with the 2018 ABC drama Harrow)