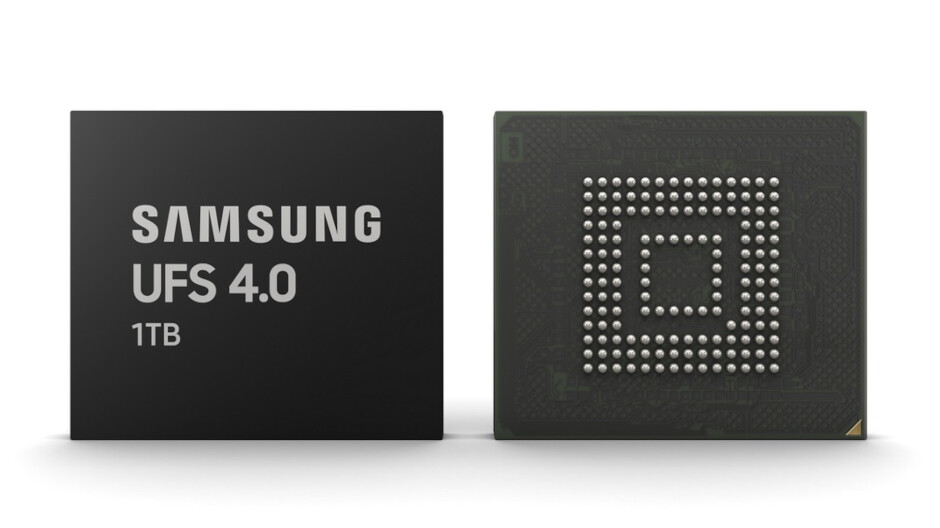 Samsung has announced the latest version of its Universal Flash Storage (UFS) solution, and version 4.0 will begin mass production in the third quarter of this year. UFS 4.0 will provide a significant increase in speed and efficiency for mobile devices such as smartphones and tablets. The debut of the UFS 4.0 storage solution could be seen on the latest versions of new sophisticated ones from Sammy, such as the Galaxy Z Fold 4 and Galaxy Z Flip 4. If not, UFS 4.0 is likely to be the first appearance in the flagship 2023 Galaxy S23 series .

Samsung says UFS 4.0 offers bandwidth of up to 23.2 Gbps per band, which is twice as much as UFS 3.1. Samsung says UFS 4.0 “is ideal for 5G smartphones that require huge amounts of data processing. The company adds that its new 7th generation V-NAND technology can provide sequential readings of up to 4200 MB / s and serial write speeds of up to 4200 MB / s. 2800 MB / s, both much faster than the read and write speeds created by the current UFS 3.1 storage system.

Samsung adds that thanks to improved energy efficiency, phones that use UFS 4.0 can last longer while getting higher read and write speeds. According to the Korean manufacturer, UFS 4.0 generates a 46% improvement over UFS 3.x. And UFS 4.0 will be available with up to 1 TB capacity.