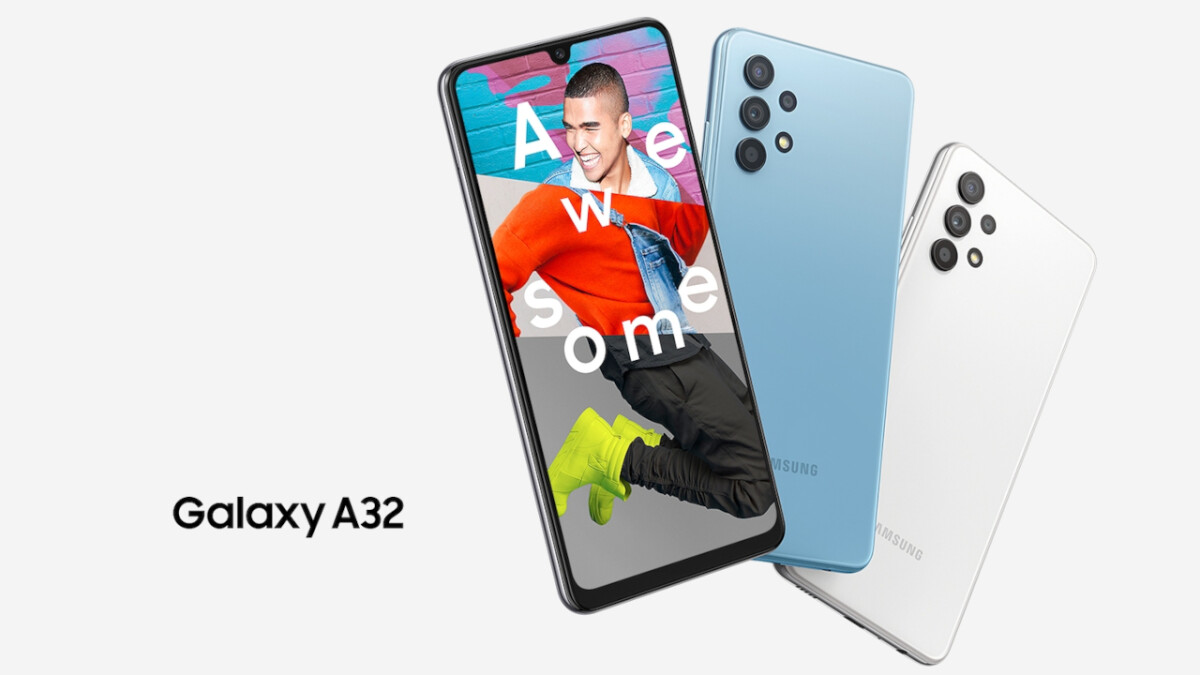 After updating most of the new and old flagships to Android 12, Samsung is now focusing on upgrading its Galaxy A series phone to the latest version of the OS. Obviously, only those who are eligible for Android 12 will receive the update, so if your phone is over two years old, chances are you won’t get it. This week Samsung updated a pair of their mid-range phones, including the Galaxy A42 and Galaxy A71 with 5G support. Even the 5G version of the Galaxy A32 received an update in the USa few weeks after the international version was updated.

Today, SamMobile reports that the Galaxy A32 version without 5G is also getting an update. If you’ve been waiting for this particular update, we’re excited to announce that it’s now unfolding in India and is due to arrive in other countries in the coming days.

Apparently, the update translates the phone to One UI 4.1 and includes a security patch from April 2022, one of the last released Google. Launched about a year ago, the Galaxy A32 will likely be upgraded to Android 13, but it will probably be the last major OS update it will receive.