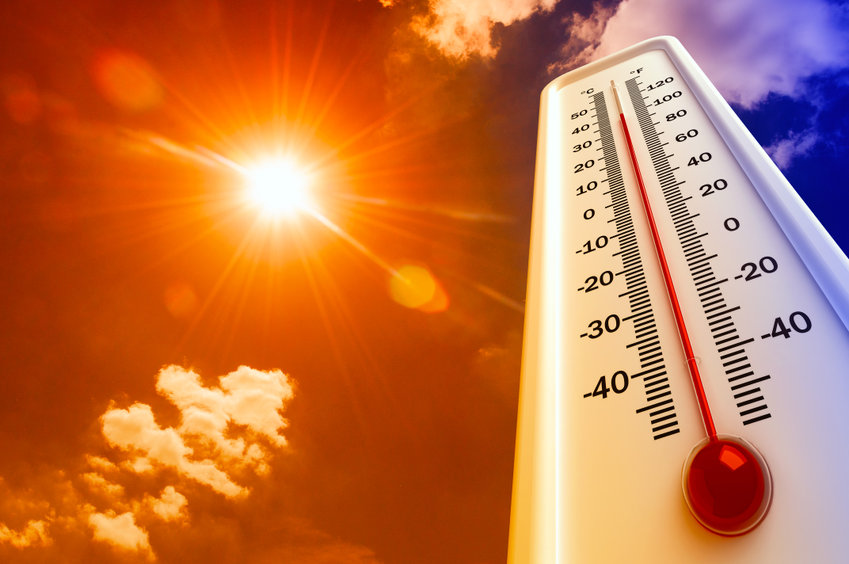 As in many of my travels in scientific landscapes, this one begins with “I was curious …”.

CET is one of the longest temperature records. This curious record is that it consists of a combination of temperature records of varying different stations in the common area of ​​Central England. It stretches from 1659 to the present. Here’s a more recent piece of the CET record (seasonality removed) and Berkeley’s global temperature record on Earth.

Hmmm … looking at that, there seems to be very little relationship between them. R ^ 2 (lower left corner) is a measure of the closeness of the relationship, ranging from R ^ 2 = 0 (no relationship) to R ^ 2 = 1 (complete agreement). Reflecting on the question, I realized that the problem is that in a short period of time, months or years, rather than decades or centuries, temperatures in a small area of ​​the planet, like Central England, change much more than the globe’s temperature.

So what I needed to do was adjust the short-term variance of the CET so that it matched the Berkeley record, leaving the long-term variations intact.

To do this, I first took low-flow CET data. This gave me Figure 2.

Figure 2. Full temperature record in Central England along with LOW smooth by CET. You can see the coldest part of the small ice age around 1700 AD.

I then subtracted the low smooth from recent CET data (from 1850 to the present to fit the Berkeley Earth data period). This left me with only short-term (months to years, not decades or centuries) variations in CET data.

I also did the same with Earth temperature data at Berkeley to determine short-term changes in that data.

I then used a simple linear regression for the CET data to best match the Berkeley Earth data. Figure 3 shows this result.

It was a big surprise for me, and such surprises make me do science. I did not expect that the temperature of a small part of England would coincide so well with world temperature. R ^ 2 is 0.67, which is much higher than the previous R ^ 2, equal to 0.7, shown in Figure 1. And since the Little Ice Age is clearly visible in the earlier part of the CET record shown in Figure 2, it greatly increases the chances that the Little Ice Age was a global phenomenon.

Finally, I’m going to speak here and say that the Little Ice Age was most likely a global phenomenon.

And that was my scientific surprise for today … how was your day?

My best to all,