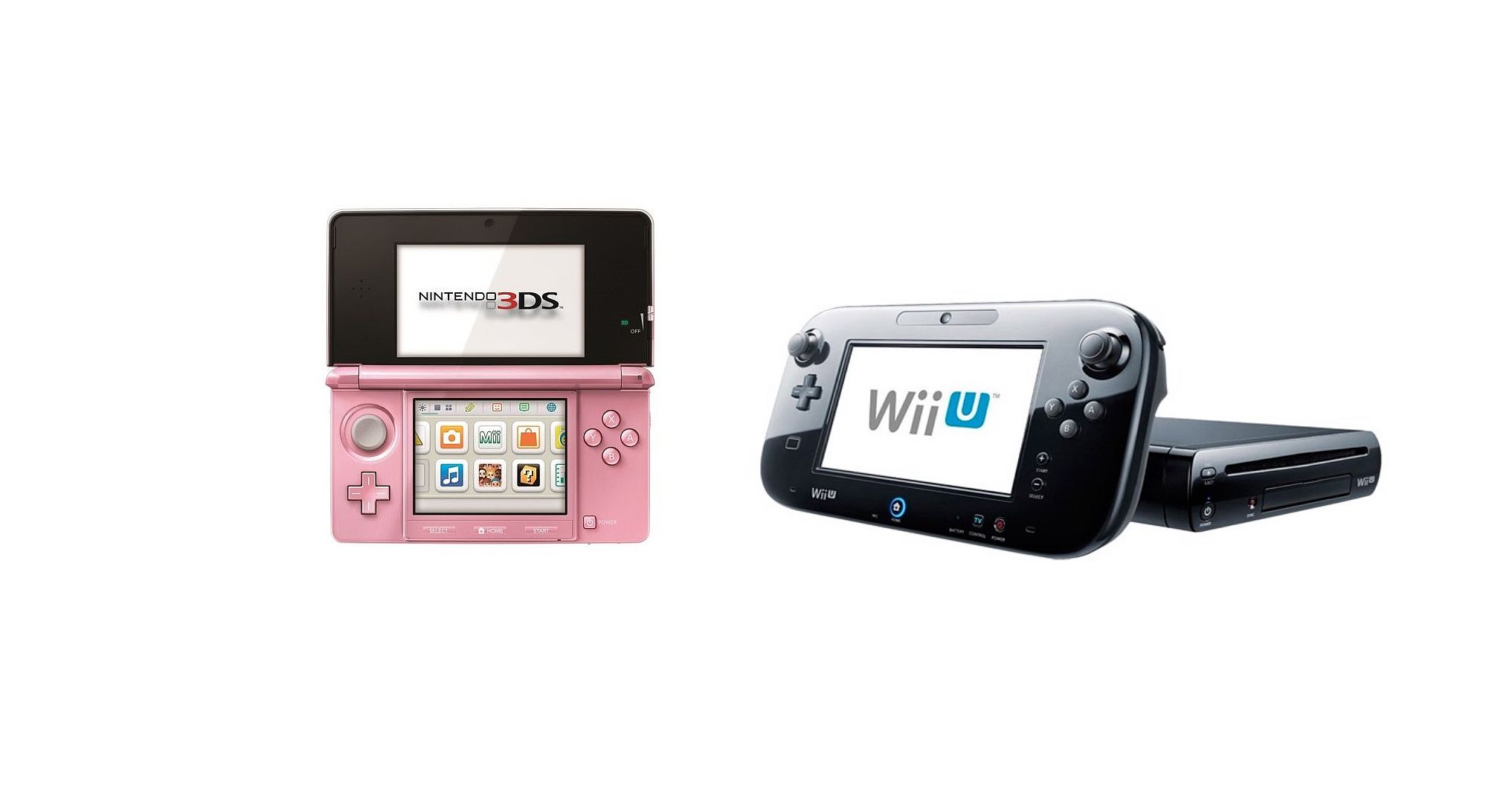 Nintendo has announced when to expect 3DS and Wii U Online Stores close in the West and in Japan.

It’s already not possible to use a credit card to add funds to your Nintendo eShop account on Wii U or 3DS family systems, and starting August 29th, you will no longer be able to use your eShop card to top up any stores. However, download codes will be available until the eShop closes.

If you’ve linked a Nintendo Network ID wallet to a Nintendo Account wallet, you can use your shared balance to purchase content for those systems until March. After that, the balance can only be used to purchase Switch content.

The changes to the 3DS and Wii U stores will not affect your ability to re-download games and DLC, receive software updates, or participate in online games on 3DS and Wii U.

Earlier this year, Nintendo said that shutting down the eShop for these systems was part of the “natural life cycle for any product line” as it becomes less used by consumers over time.

The Wii U was the successor to the very popular Wii and was released in late 2012. 13.6 million units were sold.