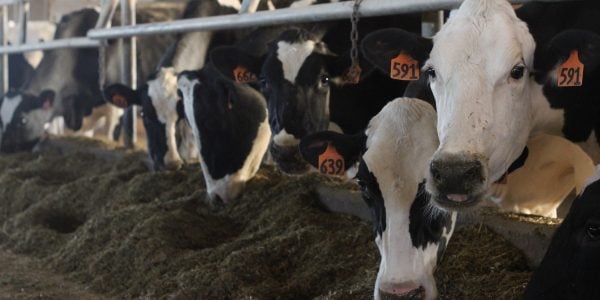 New Zealand has filed a trade dispute against Canada over its introduction of tariff quotas on dairy products (TRQ) under the Comprehensive and Progressive Trans-Pacific Partnership Agreement (better known as CPTPP).

This is the first dispute made by any country under the Pacific Trade Agreement, which entered into force in December 2018.

“New Zealand has informed Canada and other parties to the CPTPP that we believe that Canada’s imposition of its dairy tariffs is against the rules of the CPTPP,” New Zealand Trade and Export Growth Minister Damien O’Connor said in a statement issued on 12 May.

New Zealand’s argument is similar to In the United States, the case of compliance with Canadian rules for the import of dairy products continues under a new trade agreement between Canada, the United States and Mexico, the USMCA.

The New Zealand government says that Canada’s dairy tariffs remain unfilled and that its exporters cannot take full advantage of market access that has been negotiated under the CPTPP. They say this lost market access is estimated at about New Zealand $ 68 million (about $ 55 million) in the first two years of the agreement.

“New Zealand has excellent relations with Canada, which is one of our closest partners in the world. We have appreciated Canada’s involvement in this issue at various levels over the years, and these considerations will not come as a surprise to them, ”O’Connor said. “Sometimes even good friends disagree, and it is for this reason that dispute settlement mechanisms in free trade agreements such as the CPTPP exist to provide a neutral forum for resolving such disputes when they arise.”