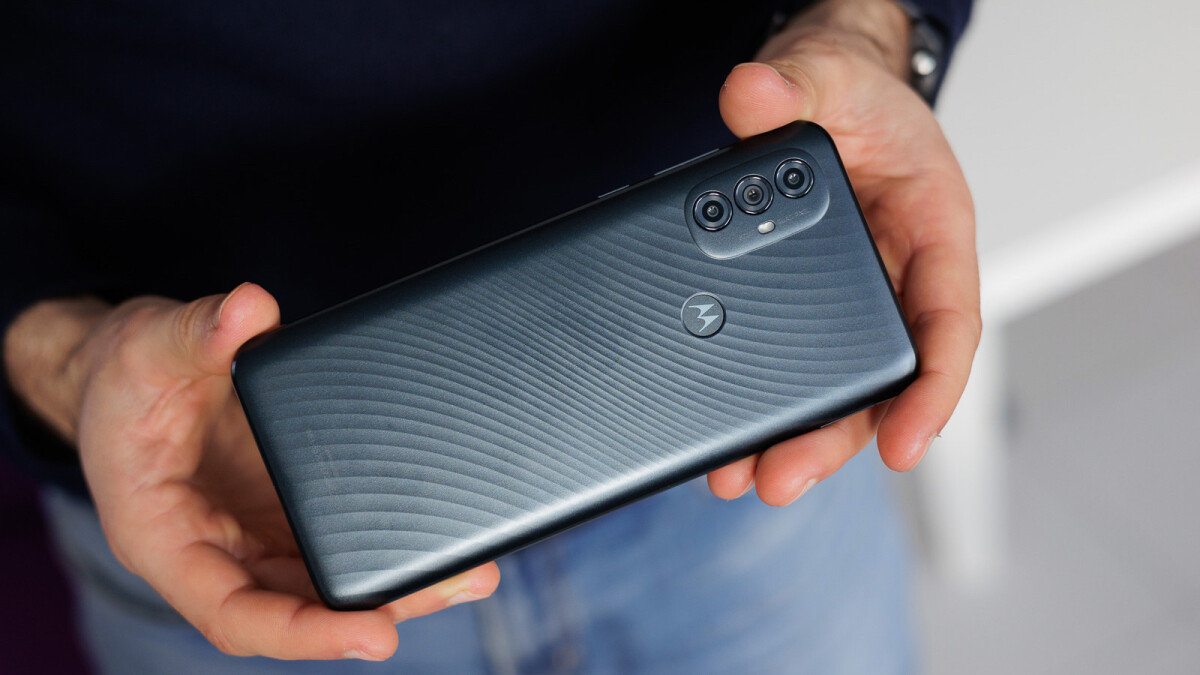 Growth in the Chinese and Indian smartphone markets has slowed significantly in the first three months of 2022, and a new report highlights similar challenges now emerging in the United States.

So far Counterpoint research decided not to share the number of deliveries to the US smartphone market in the first quarter of 2021, it is reported that sales decreased by 6% compared to the same quarter of 2021. This slowdown can be attributed to three main factors: lack of incentive money, declining demand for smartphones premium after the holiday season and long supply constraints affecting 4G LTE and 5G devices. In addition, it should be noted that much of the fall in the U.S. smartphone market has been centered around the iPhone, which has lost much of its market share after stronger performances by its competitors.

However, not all is bad Apple in the United States. iPhone continues to lead the overall market by a significant margin – accounting for 47% of all shipments between January and March 2022. That’s less than 54% twelve months earlier, although revenue figures have increased thanks to the iPhone 13 series ’strong advantage.
In fact, about 80% of all sales were accounted for iPhone 13 family, the best combination of new devices. That was enough to boost Apple iPhone revenue to more than $ 14 billion in the United States. Combined with international demand and sales of other products, this has pushed Apple up record quarteras announced last week.

The second most popular brand in the US continues to be Samsung. In the first three months of the year, it managed to increase its market share and reduce the gap with Apple, while the two companies control a combined share of 75%. Samsung alone accounted for an impressive 28% of all smartphone shipments in the market, representing the highest market share in nearly a decade – from the first quarter of 2014, to be exact. This success is due to Galaxy S22 series and an updated Galaxy A line. A recent report revealed that the Galaxy S22 Ultra was Samsung’s best-selling phone in operator stores in February, while the Galaxy S22 and S22 + followed.

Motorola, Google and OnePlus have doubled their market share

Despite the dominance of Samsung and Apple, the biggest winners this year were smaller brands such as Motorola and Google, as well as OnePlus and TCL.

Motorola immediately positioned itself as LG’s spiritual successor after its exit from the smartphone market a year ago, and this strategy continued to pay off in early 2022. The company, owned by Lenovo, has achieved a market share of 12%, which has become a new high, thanks to the focus on affordable 5G smartphones.
The Moto G Stylus 5G, Moto G Pure and Moto G Play 2021 were especially popular between January and March. And, according to the report, Motorola has already begun updating its product range with the recently announced Moto G 5G (2022) and Moto G Stylus 5G (2022), which should meet demand in the coming months.
Google was another big winner last quarter: deliveries rose an incredible 152% over the same period last year after the launch of the Pixel 6 line in late 2021, enough to boost its market share to 2%. More than 90% of sales were the latest flagship Pixel.

Similarly, OnePlus saw that demand for its smartphone grew by 21% thanks to T-Mobile’s continued success with low-end smartphones. Interestingly, the flagship OnePlus 10 Pro experienced a rather disappointing launch in the US.

Last on the list is TCL, whose market share tripled from 1% to 3% by the end of March. Last year, it was badly affected by supply restrictions, but has since managed to recover through a T-Mobile distribution deal with Metro.