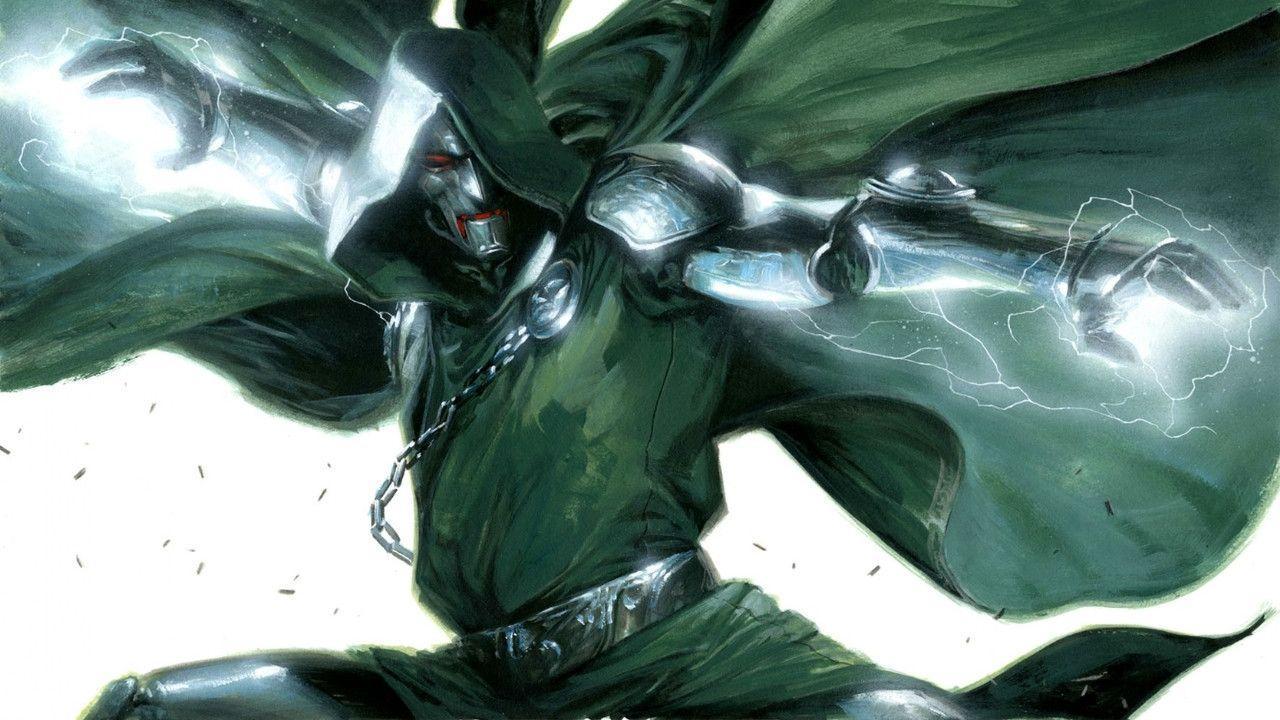 Namor, the submariner, sits at the foot of Castle Doom, disproportionately expanded before him. Despite the luxury he enjoys visiting the Latvian ruler Victor von Doom, Namor lacks his usual arrogance. Eventually, Namor comes to Dr. Doom with the realization that he has failed, that his previous alliances with both illuminati and their villainous counterpart the Cabal have met their end. Despite this modest background, Namor makes his stand, confident that Doom will not be able to resist the opportunity to save the world and succeed where his rival Reed Richards could not. But to Namor’s shock, Dr. Doom refuses to cooperate with Namor, despite the fame he could earn. “Death is not a second choice,” he explains firmly.

This scene may be from 2013 New Avengers No. 24, part in Secret wars story line from Jonathan Hickman, but it could also be a glimpse into the future of Marvel Studios. Ever since Disney acquired Fox years ago, fans have been eagerly anticipating the appearance of the Fantastic Four and their cast in the MCU. Z Fantastic four a movie based on the books and a cameo by Reed Richards Doctor Strange in the Multiverse of Madnessfans (including me!) had reason to believe that Doom would debut in the Black Panther: Wakanda Forever.

But if producer Nate Moore is to be believed, such hopes are groundless. Talking to Phase Zero’s YouTube channel, Moore did confirm that Ryan Coogler is a fan of the character, but he never considered putting Doctor Doom in the film. “I get it,” Moore admitted, “and he’s such a great character and the world of Latveria is so fantastic…but once we decided Namor was the antagonist, that was always going to be the focus.”