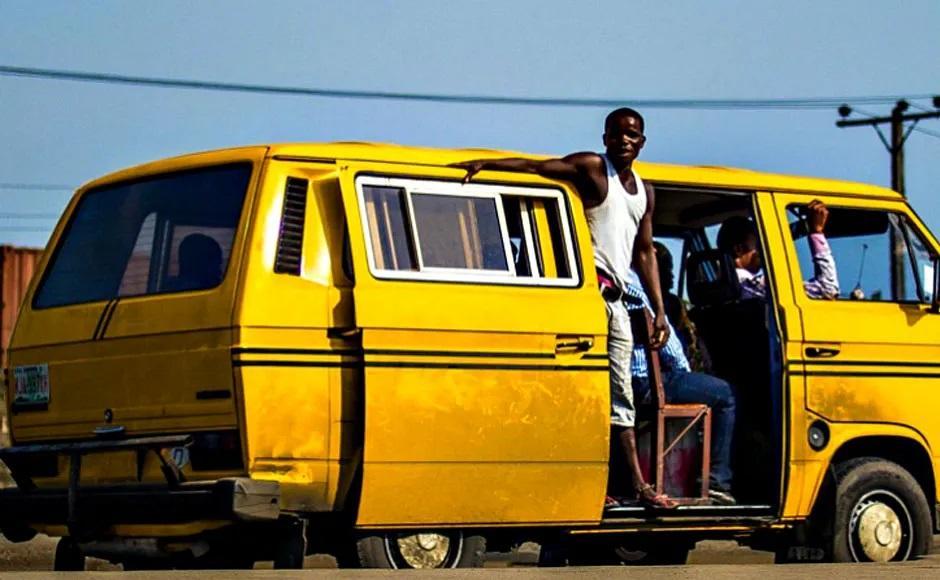 Commercial drivers in Lagos State under the auspices of the Joint Drivers Welfare Association of Nigeria (JDWAN) have declared a 7-day boycott of transport services, warning against arbitrary extortion of their members under the guise of paying fees set by Lagos State government officials.

Akintade Abiodun, the national leader of JDWAN, in a statement issued on the occasion of the boycott, complained of several illegal fees paid by his members. He termed the fees illegal and pure extortion of JDWA members. A situation they see as a dangerous means of increasing the state’s high cost of living.

Read also: Five things to know to start your Monday

However, the group announced that the Lagos State Government has refused to stop the illegal fees by placing further restrictions on the income of its members. The situation, they claim, forced them to work on this part.

“We are against thugs who pay the car park at every bus stop. All illegal money in garages and parks must be stopped,” Abiodun said in a statement.

“Lagos State Government should build and designate more bus stops for commercial use to avoid arresting LASTMA for dropping off passengers at existing bus stops known to passengers as official bus stops”.

JDWAN complained that despite his pleas, he feared that extortionists working for MC Oluomo (Musiliu Akinsanya, Chairman, Lagos State Parks Management Committee) might organize thugs to attack them. A situation that forced them to boycott.

“The retired AIG official also bluntly said that he cannot get rid of extortionists at bus stops because they work for the state government and suggested that MC Oluomo (Musiliu Akinsanya, Chairman, Lagos State Parks Management Committee) can organize thugs to attack us. and we will be accused or credited with violence. We see this as a failed fear mongering tactic. Also, the assistant minister for transport threatened to arrest us and our lawyer in their office,” the statement reads.

“The statement by Hakeem Odumosu that MC Oluomo may attack our members is already happening through Sile Sekoni (Burger) of Badagry Fleet Management Branch, JAFO (Oniba of Iba) of Affairs Committee, Iba Branch and Seyi Bamgbose. (student) of the Iyan Iba branch of the watch commission, who threatened to beat and kill the driver on Monday, October 31.

JDWAN said Lagosians should be made aware that if anything happens to their drivers, the Lagos State Government through MC Oluomo should be held responsible.

The statement said: “It is pertinent to note that there is a restraining order issued by Judge P.O. Lifu of the Federal High Court, Ikoyi, against the Lagos State Government and all transport agencies, prohibiting them from issuing tickets, charging bus stops, car park fees, tolls and any form of extortion from commercial drivers.

“It is sad that the representatives of Governor Babadide Sanwo-Olu are making a mockery of the plight of Lagos drivers and are not interested in stopping the main factor causing the high cost of living in Lagos by asking for another letter and demanding that we call off the boycott without fulfilling our five demands.

“The drivers and passengers have been subjected to total extortion and harassment by the fleet management and vigilante committee thugs known as Agberos.

“It is also evident to a blind man in Lagos that the cost of goods and services is a consequence of Agbero extortion. No goods can be delivered and 95% of working class residents can be transported without the services of commercial drivers.

“The incompetent and violent extortion by the agents of the Lagos government has not only increased the cost of travel beyond the affordability of the workers but has deprived the poor Lagosians of all goods and services.

“Once again we call on all commercial drivers, commuters, civil society organizations and residents of Lagos to observe a 7-day boycott on Monday, October 31, stay at home and not ply the roads for commercial purposes or block any roads.

“All drivers should enjoy the day with their families without extortion and violence from the Agberos of the fleet management and enforcement committee as the government has refused or shown any signs of stopping the state-sanctioned extortion.”