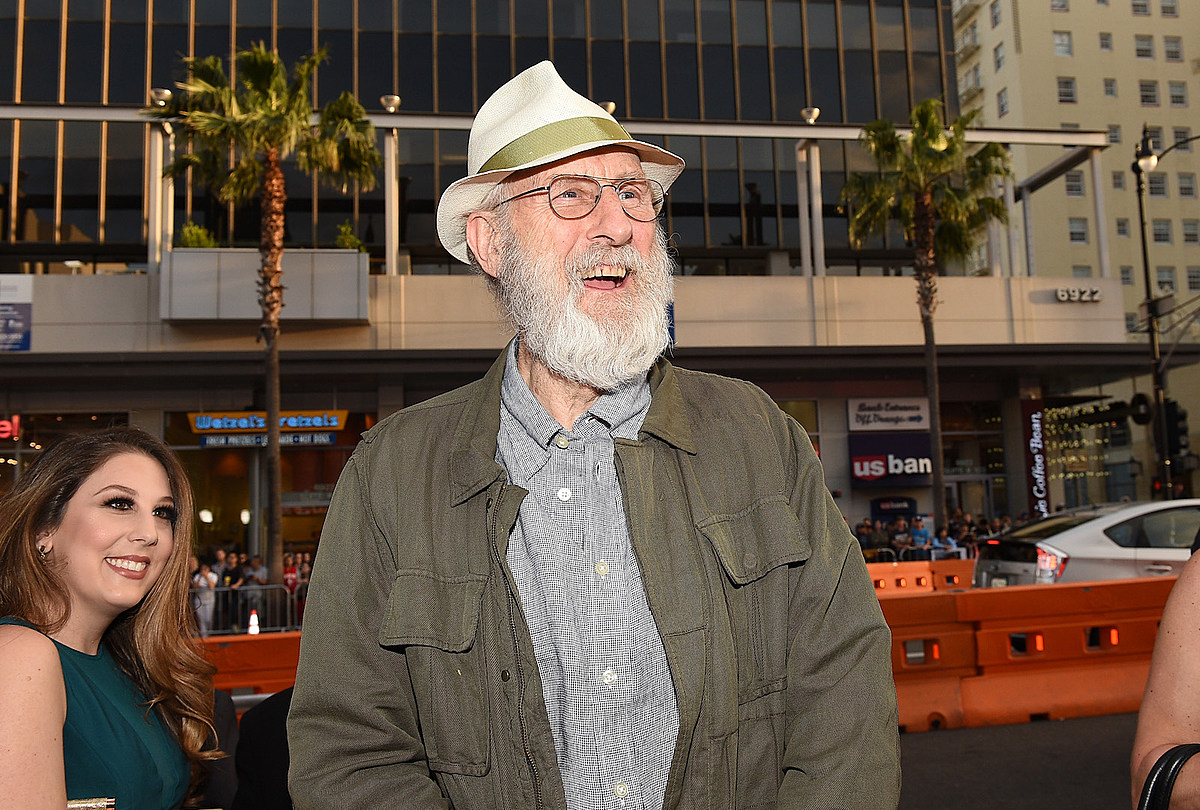 Man, if only I had a piglet for every time I wrote what header …

Oscar-nominated actor James Cromwell this week was spotted clinging to a Starbucks counter in New York City. Cromwell made the move as part of an organized PETA protest; Cromwell and his colleagues glued this to Starbucks, so to speak, through the company’s decision to charge customers extra for vegan milk alternatives.

Glued to the counter, the outspoken actor and activist said, among other things, “If you stop making huge profits while suffering customers, animals and the environment?”

Police arrived and told the protesters to leave, and eventually Cromwell and the rest of the group did disperse. Before they did, they chanted “Save the planet, save the cows. Stop the vegan growth now! ”

Cromwell, who was nominated for an Oscar for Best Supporting Actor in 1995 Babyhas also been seen in films such as Spider-Man 3, LA Confidentialand Star Trek: First Contact. Most recently, he appeared in a guest role on HBO Continuity. Cromwell’s award-winning work Baby, where he played a benevolent farmer, primarily inspired him to become a vegan. In 2017, Cromwell was arrested in San Diego to protest against Sea World and their treatment of killer whales.

Cromwell is not the only star to have taken up the cause. Former Beatle Paul McCartney last month wrote a letter to the CEO of Starbucks with a request to stop charging people for vegetable milk. “I must say that I was surprised,” he wrote, noting that there are no additional costs for these products in Britain. “I would kindly ask you to consider this policy also at Starbucks USA.”

So far, none of the stars have been lucky enough to force the chain to repeal this policy. You can watch some of Cromwell’s protests here.

12 actors who did crazy things to join the character

These actors did not stop at anything to reincarnate in their screen roles.