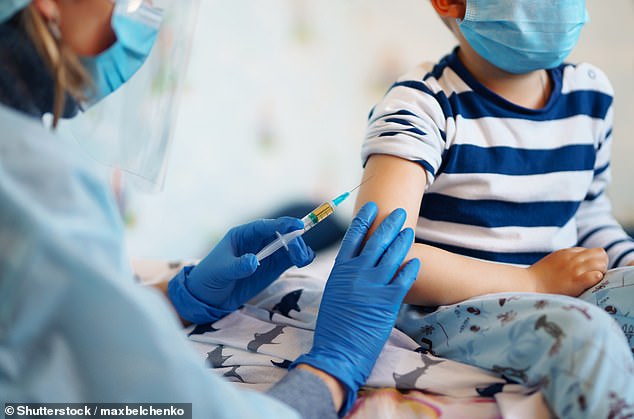 The Therapeutic Goods Administration has confirmed that it is considering the application Modern distribute the Spikevax vaccine to young children.

The injection is allowed for children aged six and older, but a low-dose vaccine is now being evaluated for young children.

There are currently no approved Covid vaccines for Australian children under the age of five.

On Friday, the TGA confirmed that it was conducting an evaluation using low-dose Spikevax.

This comes after another weekend full of protests by Australians demanding an end to the vaccine mandate.

The CBD in Sydney and Melbourne was filled with thousands of disgruntled residents, many of whom were holding homemade signs that were destroying vaccination policies. 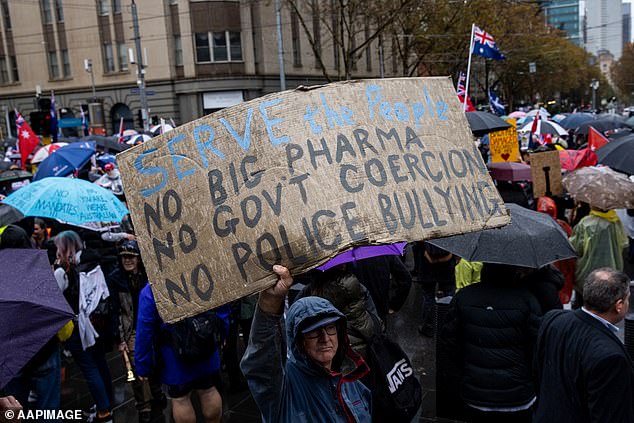 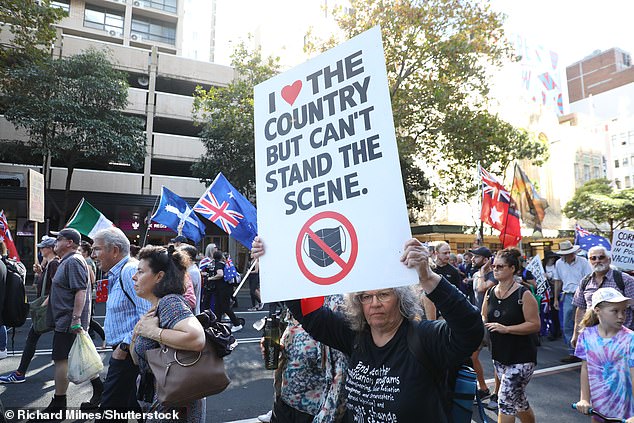 Leaflets for the rally appeared under banners for organizations including the Australian Freedom Rally, RiseUp Sydney, Millions Marsh, The People’s Revolution and Reclaim the Line

One of the protesters raised a banner with the inscription: “Serve the people, no big formation, no state coercion, no bullying by the police.”

Surprisingly, protesters also took the opportunity to urge voters to put major political parties last in the May 21 federal election.

Others were seen chanting near Victoria Police Headquarters.