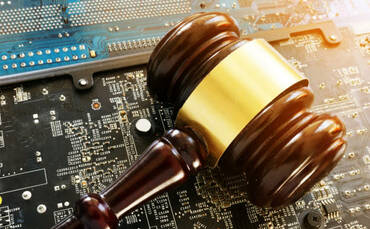 Today (October 31), the Hong Kong government released a policy statement on virtual assets, saying that the Securities and Futures Commission will hold a public consultation on how retail investors can be given access to virtual assets, as well as the possibility of having crypto ETF on the market.

The government’s statement added that it is “open to a future review of the ownership rights of tokenized assets and the legality of smart contracts,” a stark contrast to mainland China’s ban on all crypto activity last year.

“The SFC has actively sought to create a regime to allow ETFs that provide access to underlying virtual assets with appropriate investment hedges,” said Julia Leung, Deputy Director General of the Securities and Futures Commission (SFC).

She added that the crypto futures ETF will be limited to trading only futures for bitcoin and ethereum on the Chicago Mercantile Exchange.

Leung also said there would be changes to how the SFC treats tokenized securities, saying they should now be treated in the same way as existing financial instruments and no longer be classified as complex products.

The government said in a statement that it is exploring a number of pilot projects to test virtual assets such as green bond tokenization and central bank digital currencycalled “e-HKD”.

The regional government is currently reviewing the Virtual Asset Service Provider (VASP) licensing regime, which is due to come into effect on March 1 next year.