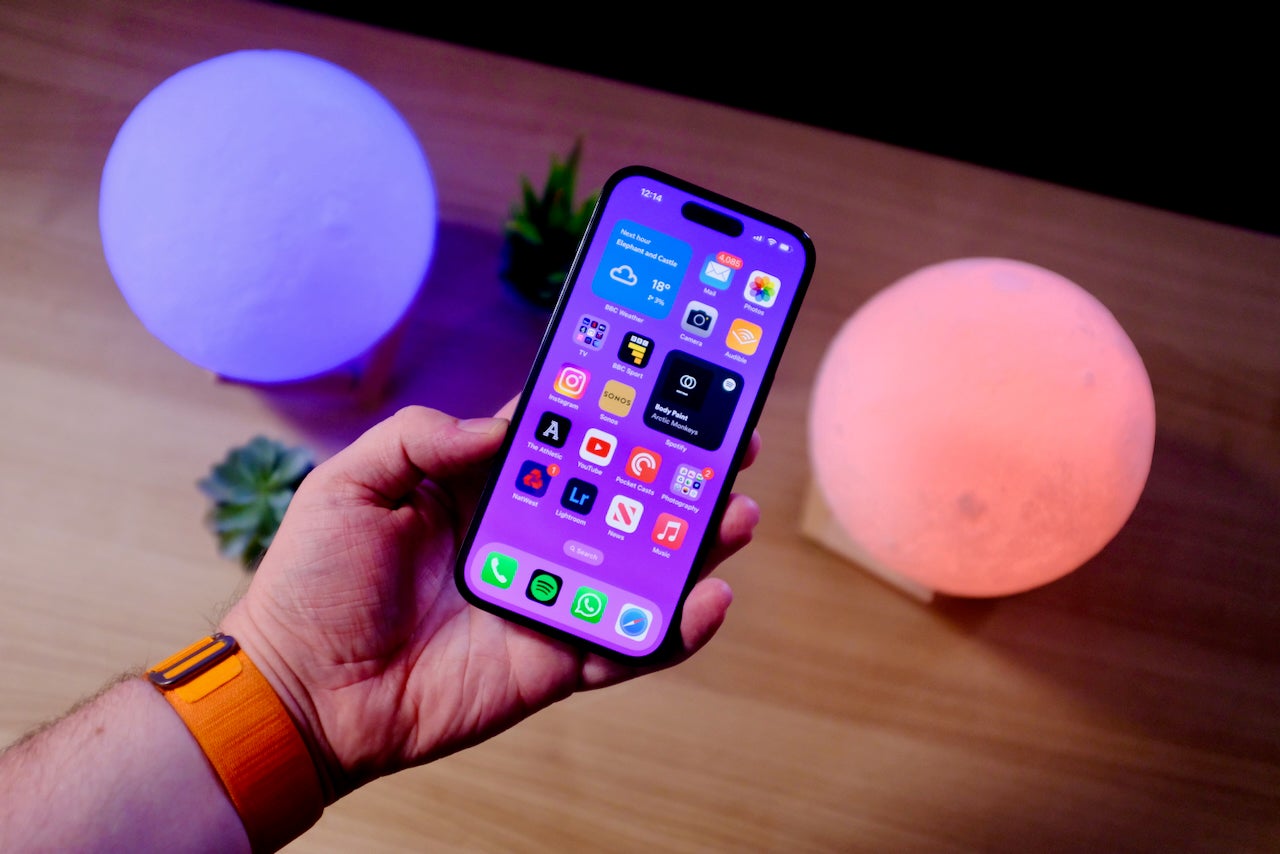 Latest news indicates that the iPhone 14 Pro will be nearly impossible to find over the holiday period, but we’ve spotted one retailer that still has some in stock.

Online retailer Fonehouse is currently listing available stock for the iPhone 14 Pro, with its ‘extended Black Friday’ highlight offering the phone for just £56 a month and £29 upfront for a 100GB plan on Three. If it doesn’t immediately appear in the top slot, you may have to scroll down a bit to see the deal.

Get the iPhone 14 Pro while you can

The iPhone 14 Pro is hard to come by right now, but Fonehouse still has a few of them, as well as an attractive offer. If you’re in the market for Apple’s flagship phone before Christmas, then you should go for this deal.

In comparison, if you go to the official Apple Store website now, you won’t be able to get your hands on the iPhone 14 Pro until December 29th, so if you’re planning to give it to one lucky person in time for Christmas, then you’ll miss the boat by a few days.

It’s a similar story when you go to other online phone stores like Affordable Mobiles or Mobile Phones Direct, which require you to wait several weeks for the phone to arrive. Fonehouse appears to be the last of any promotions available, and to sweeten the deal even more, the site is offering free next-day delivery if you order before 6pm.

Back to the phone itself, the iPhone 14 Pro is easily the standout phone in the current iPhone lineup thanks to new features like the eye-catching Dynamic Island, which replaces Apple’s standard notch, and a vastly improved camera system that increases the megapixel count. to capture truly breathtaking images.

Given that this is one of the last places you can get the iPhone 14 Pro (and with a very tempting deal at that), I’d recommend making the most of it while it’s still available.