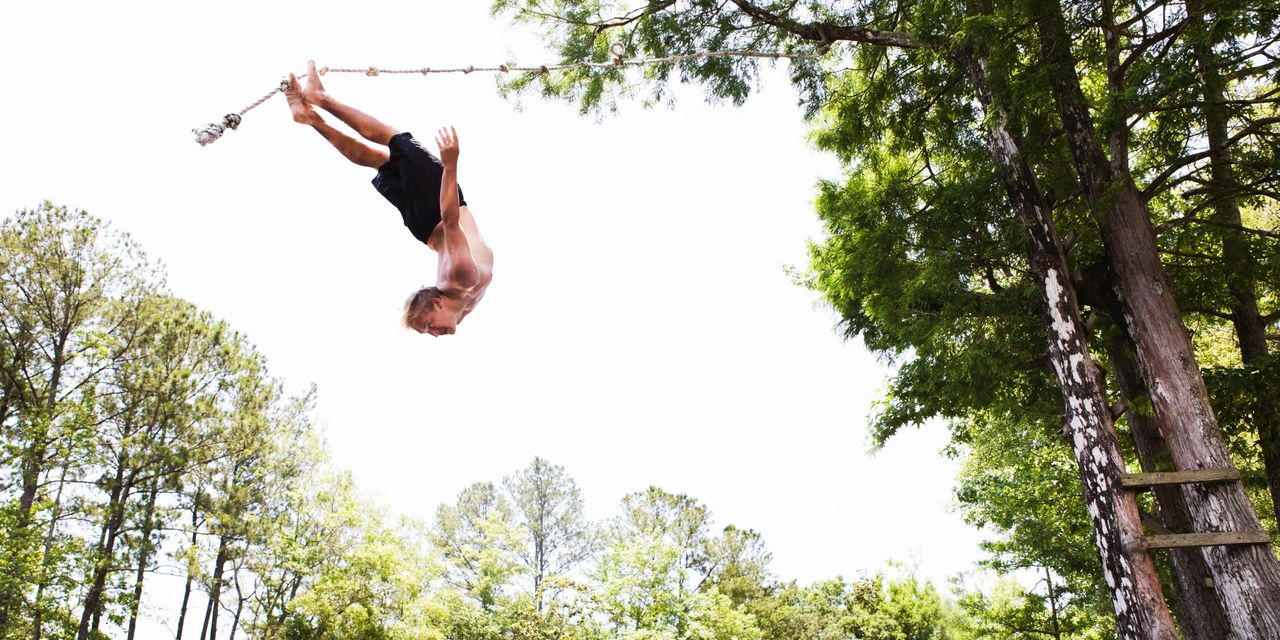 The US stock market was unusually volatile after Thursday’s inflation report.

“Shortly after the open, the S&P 500 fell nearly 4% from its pre-market highs before staging an epic rally of more than 5%,” Bespoke Investment Group said in a Friday note. “Even in this all-or-nothing market environment, reversals of this magnitude are rare.”

According to investors, shares opened sharply lower on Thursday report from the US Bureau of Labor Statistics shows that inflation in September, as measured by the consumer price index, was hotter than expected. Later, all three major stock benchmarks reversed course, erasing losses and ending the day with sharp gains.

“There have only been nine other days since 1983 when the S&P 500 fell more than 2% during the day but ended the day up more than 2%,” Bespoke said. “The last incident was over eleven years ago on 10/4/11, and before that there were five separate incidents in 2008 alone!”

“We’re not sure when or where stocks will bottom out, but violent moves like yesterday’s typically occur closer to lows than highs,” Bespoke said.

See: Why stocks hit a historic rebound after another hot inflation report

2022 has been a tough year for the stock market amid investor anxiety about the Federal Reserve raising interest rates to combat high inflation. As of midday trading Friday, the S&P 500 is down about 24% this year.

According to a Bespoke note, the S&P 500 showed mixed results in the short to medium term after Thursday’s swing.

“However, one year later, performance was much more consistent, with an average gain of 14.6% (average: 19.4%) and a positive return in eight out of nine cases,” Bespoke wrote. “People tend to forget that long-term rallies arise out of chaos, when investors become increasingly convinced that the only viable path, if there is one at all, is down.”

The U.S. stock market was lower at midday Friday with the S&P 500
SPX,

down about 1.7%, the Dow Jones Industrial Average
DJIA,

slipped 0.8% and the Nasdaq Composite was down 2.2%, according to FactSet data, when last checked.

The S&P 500 struggled to hold on to its weekly gains, with the index quickly down about 0.8% in midday trading. The tech-heavy Nasdaq was on track to fall more than 2% for the week, while the Dow was headed for a gain of about 1.8%, FactSet data showed last checked.