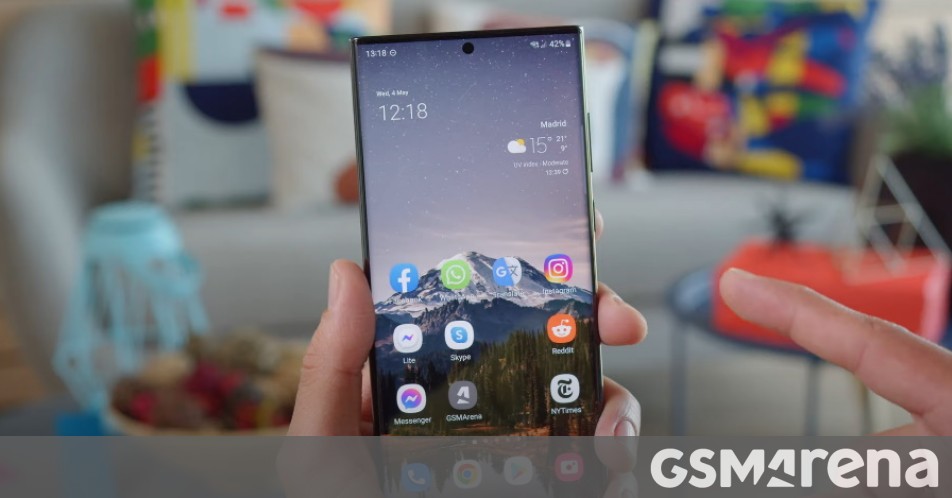 Samsung has incredibly timely updated many of its devices to the latest version of its Android skin – we are talking about One UI 4.1, which came out with the Galaxy S22 family a few months ago. This is the second version of the Samsung One UI, based on Android 12, and now that it has made its way into both the flagships and mid-range, we decided to take a closer look at it and see what’s new and what’s changed.

And what better way to do that than a quick, concise video that outlines the key features of One UI 4.1? Really? Well, that’s what we thought, so here’s our freshly baked video on just that.

We’ll look at the overall interface and appearance of the skin, including various customization options and small remarks on how some things are configured by default. We then turn our attention to the launcher and its choice of a channel-like interface that you can see to the left of your left home screen, task switch, app drawer, edge bar, power button shortcuts, and from there it goes to pre-installed apps. as well as quickly dive into some of the important ones like dialing.

Then you may want to learn about some privacy and security features, a very handy Dual messenger, gaming-related things, and Samsung Dex and Link to Windows features – the former turns your phone into a computer and the latter connects your phone to your Windows . PC. We’re also looking at widgets, a built-in keyboard and a host of camera features, as well as a new trendy memory expansion option that Samsung calls RAM Plus. This is definitely a video full of information, so we hope you enjoyed it!