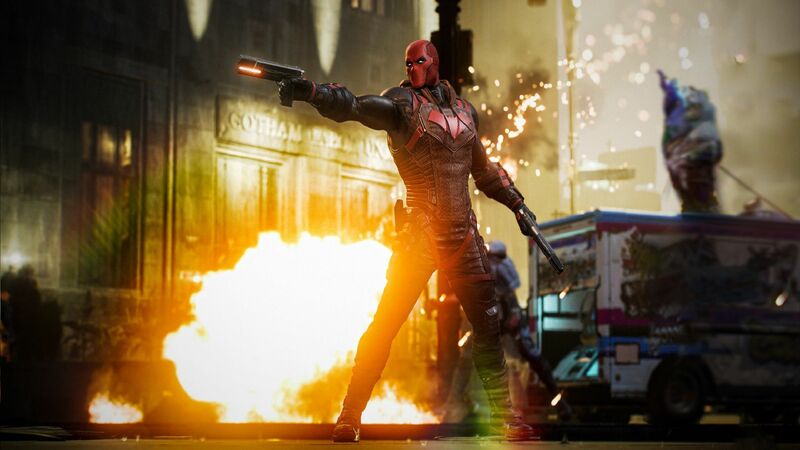 As promised by WB Montreal, the first update for Gotham Knights arrived last night on PC, which fixes a number of stability and connectivity issues, however it appears the developers have also removed Denuvo’s anti-tamper software without mentioning it in the official announcement . correction notes.

Gotham Knights was one of many triple-A titles that used Denuvo’s anti-tamper software to prevent hackers from hacking the game right after launch and releasing it to the public for free. However, Denuvo is not a popular software among gamers, as it usually slows down the performance of games, preventing them from using the full potential of gaming PCs to deliver the highest possible frame rates. As a result, we do see publishers remove Denuvo protection from their titles over a period of time. Some take months, while others remove it years after launching the game.

For Gotham Knights, however, the period was even less than a week. It only took WB Montreal 5 days to get rid of the anti-tamper software, so it might give Gotham Knights a bit of a performance boost on PC.

According to the DSOG report, removing Denuvo’s tamper protection did not help the game make any progress in finding a solution to the sudden framerate drops. DSOG claims that they tested similar scenarios before and after the patch, and they can confirm that sudden framerate drops still occur in the same situations.

Regarding the fact that WB Montreal did not acknowledge the removal of Denuvo, there is a small possibility that perhaps this removal was unintentional and it may return in future updates. However, if hackers manage to crack the game during the period when Denuvo was deactivated, it may be a waste of time to restore the tamper protection.

In a recent tweet, the official Gotham Knights Twitter account assured fans that the investigation into the game’s performance issues is ongoing and more updates will be available soon. Console players can expect to receive the new update later this week, while another update for PC is expected soon.