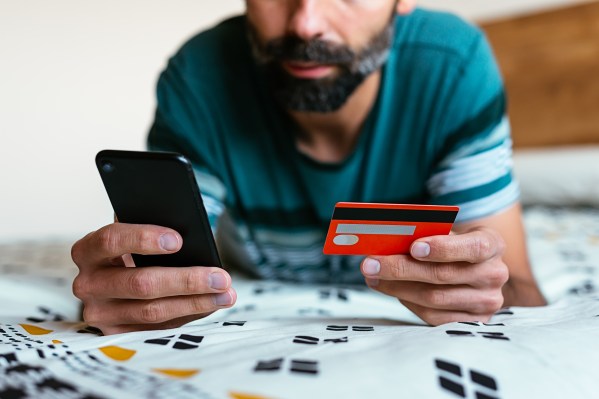 Google says these virtual maps will appear in the U.S. later this summer. Because Google is working with both card issuers, such as Capital One, which is a partner to launch this feature, and with major networks such as Visa and American Express, which will be supported at launch, and Mastercard support will appear later in this year. Network support is certainly important here, because trying to get each individual card issuer involved would be a challenge.

The new feature will first be available in Chrome on desktop and Android, and later iOS support will begin.

“This is a significant step in ensuring the security of virtual cards for as many consumers as possible,” said Arnold Goldberg, Google’s vice president and general manager of payments. “Buyers who use Chrome on a desktop computer and Android can enjoy a quick purchase when shopping online, being at ease knowing that their payment information is protected.”

From the user’s perspective, this new autocomplete option will simply enter virtual card data for you, including CVV, which you may never remember for your physical cards, and then you can manage virtual cards and see your transactions on pay.google.com. Although these virtual cards are commonly used for one-time purchases, you will also be able to use these cards for subscriptions.

Since it’s Google, some users will obviously be worried that the company will use this additional data about your shopping habits, but Google says it won’t use this information for advertising targeting purposes.