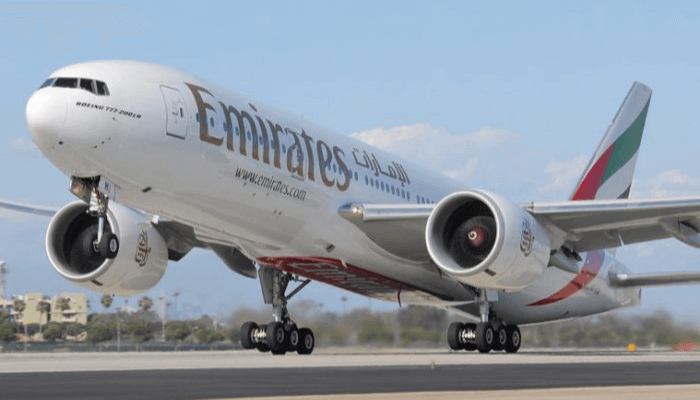 Emirates over the next 18 months is setting up premium economy seats for the bulk of its fleet as the popular Gulf airline focuses on what it hopes will become in high demand after the coronavirus crisis.

Tickets are in place in the new cabin, which sits between existing economy coaches and business-class products, will go on sale next month, after which Emirates will focus on upgrading the showrooms of more than 100 Airbus SE A380 and Boeing Co. 777 aircraft, Chairman Sheikh Ahmed bin Saeed Al Maktoum said on Tuesday.

“We are very excited to introduce a new category in the premium economy,” he told Bloomberg in Dubai, where Emirates is based.

Emirates was relatively late to enter the market with a premium economy offering that has long been popular with many other major carriers. Finally, this was resolved before Covid-19 began adding a new class, a decision that looks random after the pandemic changed travel schedules, damaging demand for long-distance business travel but boosting premium booking for leisure.

Read also: Adoption of eNaira: a journey in seven months

Al-Maktoum said he was confident the carrier would not need additional financial support from its government owner as demand recovers after the pandemic, but said he could not predict when vital Asian markets would reopen.

“Since the beginning of this fiscal year we are solid, we are in the green, we have amassed the cash we need for the company,” he said. “As the world opens up, so it will continue.” Emirates is looking to return to full capacity by the end of this year and reach a stalemate over that period, he said.

While Emirates is benefiting from continuing flights to Russia after sanctions imposed after the invasion of Ukraine forced other airlines to suspend services, these operations represent a “share” of the wider business, the chairman said.