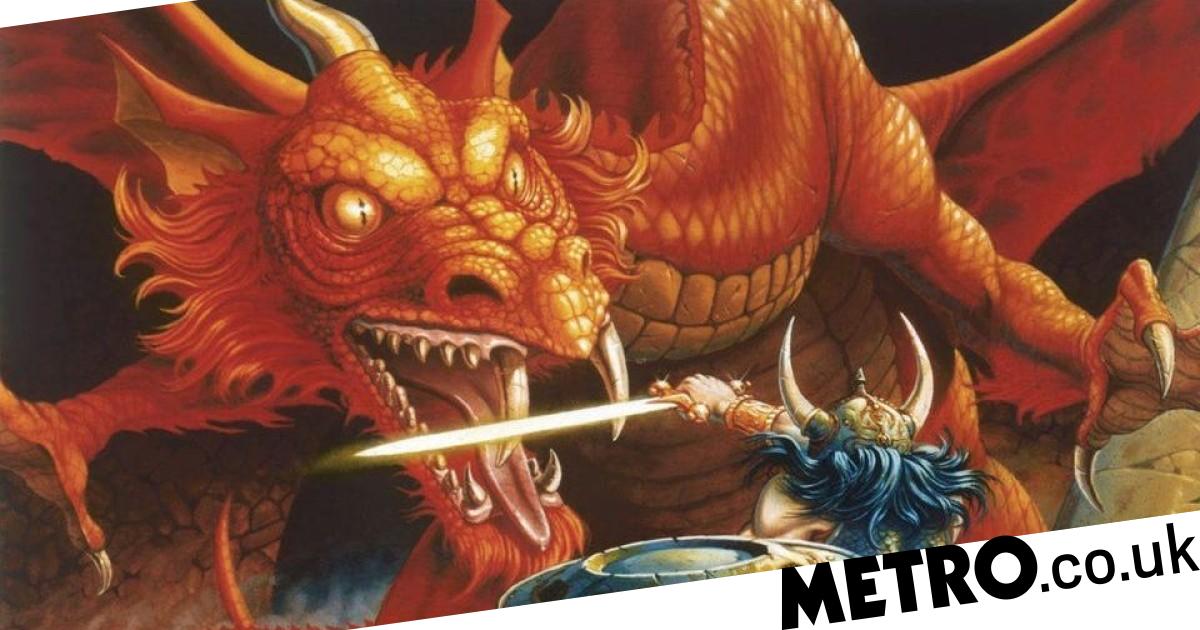 The developer of one of last year’s worst games is creating a second Dungeons & Dragons game with the help of a Watch Dogs producer.

Dungeons & Dragons is one of the many indoor activities as well as video games to benefit from the lockdown, interest in the granddaddy of RPGs is also growing thanks to Strange things.

It led to the strongest sales in the game’s nearly 50-year history, but owners Wizard of the Coast have yet to replicate that success with licensed video games. Last year’s Dungeons & Dragons: Dark Alliance was absolutely terrible, but developer Tuque Games got another chance.

Although they’ve been renamed to Invoke Studios, Tuque is owned by Wizards of the Coast, so they don’t want to give them up too soon. They, however, brought Ubisoft veteran Dominic Guay, who worked extensively on the Splinter Cell franchise and the first two Watch Dogs games.

Initially, Guay will lead a team of 80, which is not a lot for the intended AAA game, but by 2025, the number will increase to 200, which is still a little low.

That means the game itself won’t be out until at least then, so it could be a good year or two before we know what it is and what it looks like.

“At Dungeons & Dragons, we have the largest and most popular brand of fantasy role-playing games,” says Guay. “Such a brand with a 50-year history inspires developers and gives us enormous creative freedom. We are focused on high-quality AAA games, and we will have the means to achieve our goals.”

Although it doesn’t even have a codename at the moment, the new project isn’t the only Dungeons & Dragons game currently in development, as Wizards of the Coast made the very wise decision to bring in Divinity: Original Sin 2 developer Larian Studios Baldur’s gate 3.

The game has been in early access since 2020, but is expected to officially launch next year, when hopefully a console release will also be announced.

MORE: Christmas 2021: Guide to Board Games and RPGs – From Dungeons & Dragons to Magic: The Gathering

MORE: Why now is a great time to start playing Dungeons & Dragons