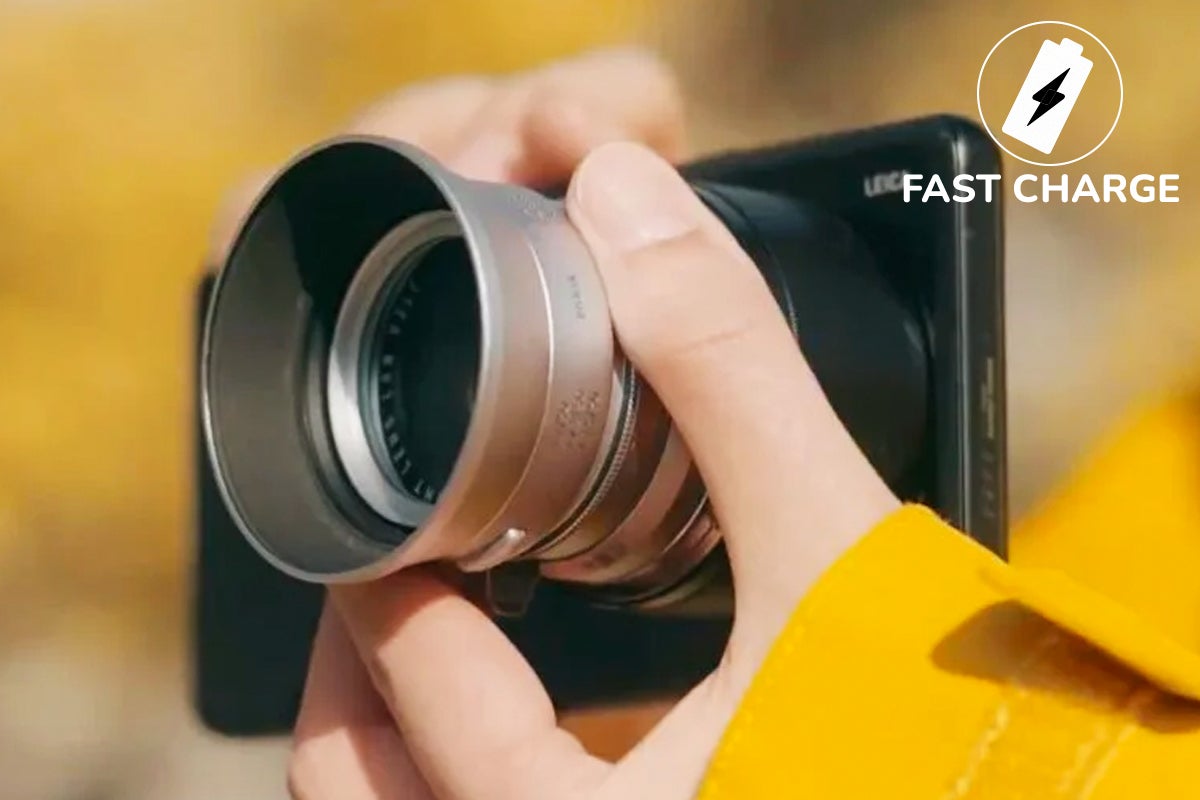 OPINION: This week, Xiaomi unveiled a concept camera phone that opens up new possibilities for smartphone photography. Or is this the way of the future?

Every year we see smartphone manufacturers trying to get an edge over the rest of the competition with a new photo feature that often turns out to be a gimmick that doesn’t garner much interest after the first week or two of launch. However, every now and then we see a real game changer – and Xiaomi may have given it to us this week.

Xiaomi’s big idea is to attach an external Leica lens to the concept version Xiaomi 12S Ultrataking advantage of the huge 1-inch image sensor to turn a smartphone into a camera with even more power, in a true attempt to bridge the gap between smartphones and true SLRs.

This feature is claimed to deliver “resolution, penetration and true depth of field” that other smartphones struggle to match. While we’ve seen smartphones with ever-larger sensors or more specialized lenses, this is a much more ambitious prospect.

Clearly, this feature, which is still only a concept and not available for purchase, will only be aimed at photography fanatics, not regular smartphone users; on the one hand, the device will undoubtedly be too expensive, and on the other, casual users may find the lens a bit clunky to carry around.

But for the right target audience, this development can open up new possibilities for what you can do with a camera phoneremoving the limitations of the traditional form factor and providing a whole new level of device ownership with a single tap.

I find it encouraging to see such niche developments simply because the vast consumer smartphone market is far from homogeneous. More or less every one of us now uses a smartphone, and of course everyone has different means and different desires for using it. While this device will never hope to become a bestseller, if implemented well it could be perfect for a smaller segment of users just as many felt well served by the first generations of foldable phones.

Moreover, I am also happy to see that the partnership between Xiaomi and Leica is really bearing such fruit. For years, I’ve been pretty skeptical that deals like this actually change much in smartphone hardware; for example, we could not see a qualitative improvement in the quality of the camera on OnePlus 10 Pro despite the fact that the brand had a spectacular deal with Hasselblad. But this example clearly shows that two manufacturers really worked in tandem to create something new.

While we won’t be seeing this concept device on store shelves anytime soon, unfortunately, I hope the first retail versions of such a device aren’t too far off. Events like these show that innovation is definitely not over in this area and smartphones still have exciting days ahead of them.