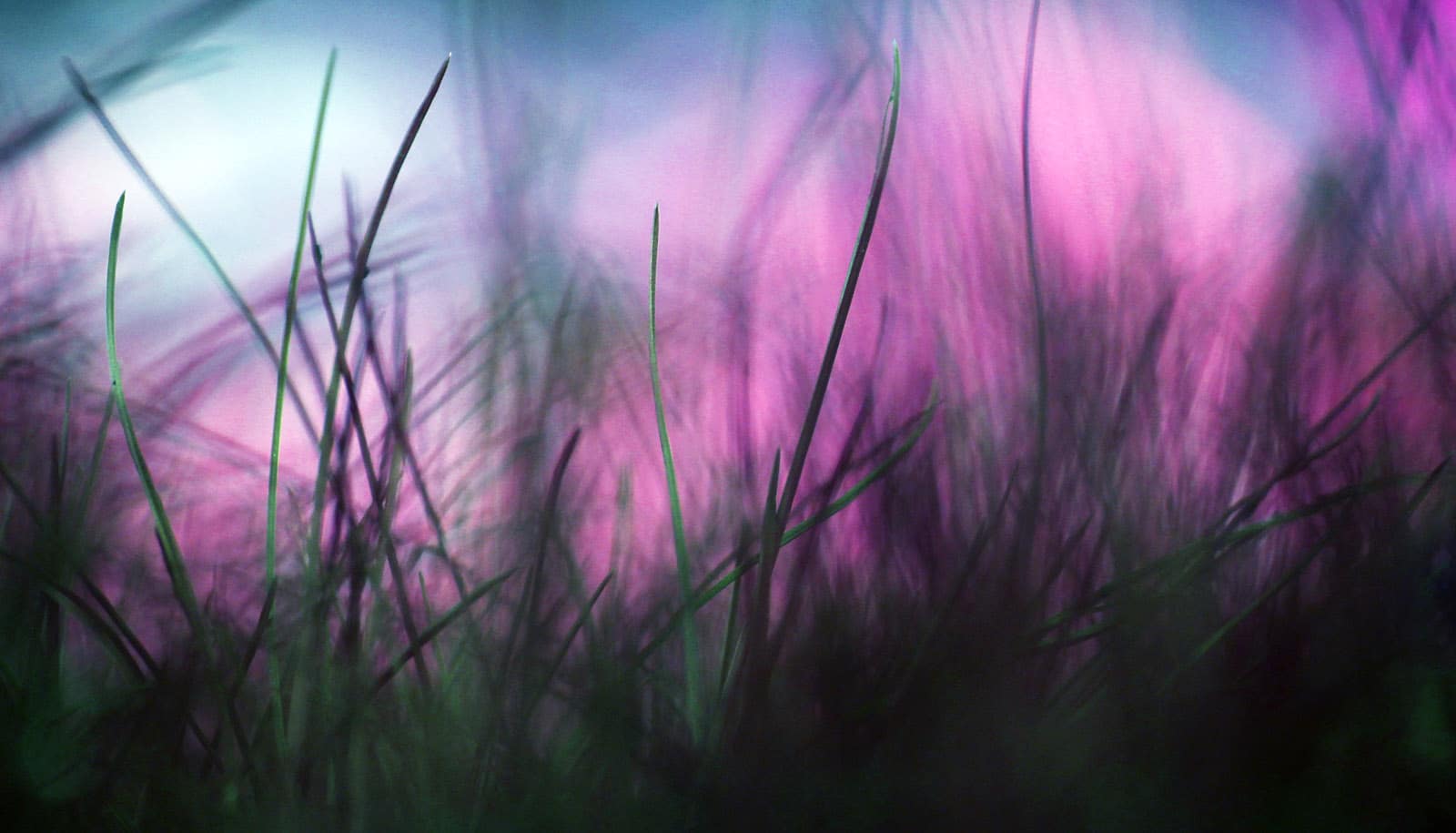 Research shows that efforts to curb “dicamba drift,” the movement of herbicide from crops through the atmosphere, may backfire.

“Dicamba drift” can cause unintended damage to neighboring plants. To prevent dicamba from drifting, other chemicals, usually amines, are mixed with dicamba to “lock” it in place and prevent it from volatilizing or turning into vapors that travel more easily in the atmosphere.

New research from the lab of Kimberly Parker, assistant professor of energy, environmental and chemical engineering at Washington University’s McKelvey School of Engineering in St. Louis, shows that these amines volatilize on their own, often more than dicamba itself.

Their results are published in the journal Environmental sciences and technologies.

Volatilization of amines when applied with dicamba may help explain the processes that cause dicamba drift. However, amines are used in other herbicides as well as including how glyphosate, the most widely used herbicide in the world. Regardless of the herbicide, the researchers found that the amines still volatilized.

When amines themselves are released into the atmosphere, they can have a negative impact on human health as they can form cancer-promoting substances. They also affect climate and atmospheric chemistry. Because of their potential hazard and prevalence, the scientific literature is replete with studies addressing their release into the atmosphere, except for their use in herbicide amine formulations.

“Amines also react to form particulate matter — tiny particles that can enter the body when inhaled,” says Parker. “These particles are also toxic and carcinogenic,” and they have consequences for atmospheric chemistry, affecting the climate.

“Researchers have looked at industrial applications, animals, and environmental sources of amines, but no one has looked at herbicides at all, as far as we’ve seen, despite the fact that large amounts of herbicide-amine mixtures are sprayed on crops. across the country,” says Parker.

“We were very surprised to see that this source had been overlooked.”

Her laboratory researched the use of amines with herbicides in agriculture. In these scenarios, amines were added to stop the dicamba herbicide from volatilizing. However, this technique was often ineffective and dicamba was carried over to nearby crops.

To find out, Sharkey measured the change in the amount of amines over time when mixed with different herbicides. The results? In all mixtures, amines volatilized from the herbicide-amine mixtures. Sharkey also collaborated with the lab of Brent Williams, associate professor of energy, environmental and chemical engineering, to confirm that amines enter the gas phase from herbicide-amine mixtures by capturing amines from the air for measurement.

In agricultural settings, Parker notes, amines are mixed not only with dicamba, but also with other herbicides, including 2,4-D and the widely used glyphosate.

In addition to the experiments, Sharkey also quantified the amount of amines actually entering the atmosphere, which required a little detective work. He used two separate data sets—estimated herbicide application rates and data from a survey of American farmers that showed which specific amines were used with different herbicides.

Sharkey concludes that herbicide use is responsible for the release of about 4 gigagrams (4,000 metric tons) of amines annually in the United States.

These findings came as a surprise to Parker, not only because chemistry does not immediately show that amines evaporate in this way, but also for more practical reasons.

The research was supported by the National Science Foundation and the ACS-Petroleum Research Foundation.