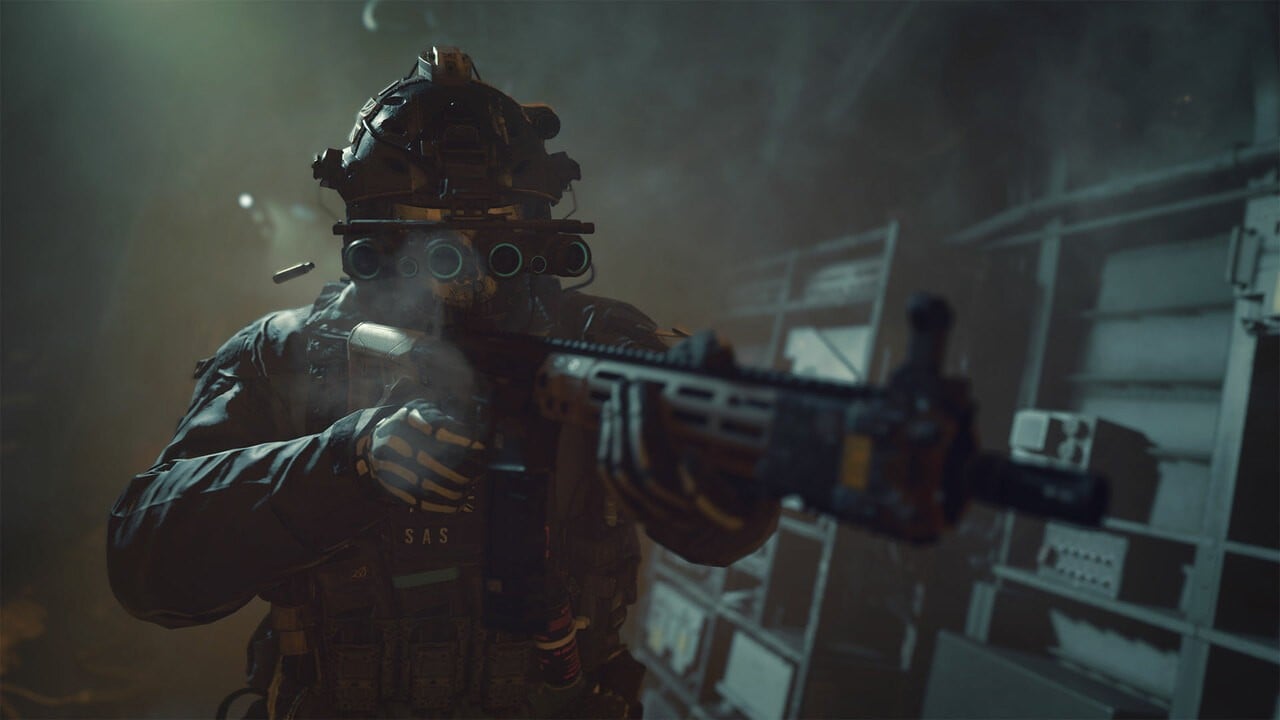 Call of Duty: Modern Warfare 2 was fully released on Friday and we had a blast last weekend playing like it was 2007 and the experience was relatively smooth…shocking when compared to running modern programs like Battlefield 2042.

However, one particularly annoying bug has reared its head, and you could be forgiven for thinking that players who always seem to know where you are might be using some sort of wallhack. Some players can definitely see you through walls, but that’s a glitch, not a cheat.

Huge bug: You can ping an enemy during the death screen and the ping lasts the entire game, essentially giving you wall hacking on that one player for the rest of the game. from
ModernWarfareII

As you can see in the clip above, posted by a Redditor zFSStaticplayers who were killed were able to ping the enemy during the death screen and this ping continued for the rest of the match, allowing the player to be tracked even through solid objects.

As reported by Eurogamer, it appears that the ping system itself was quietly disabled over the weekend, which is probably a necessary evil, but certainly makes it difficult to coordinate with teammates in the heat of battle. There’s no word yet on a fix, but it seems like Infinity Ward is aware of the issue and hopefully a patch is already on the way.

Are you a victim of this Wallhack crash? Do you assume (as we do) that every wrongful death must be the work of rotten, worthless crooks? Come up with excuses in the comments section below.