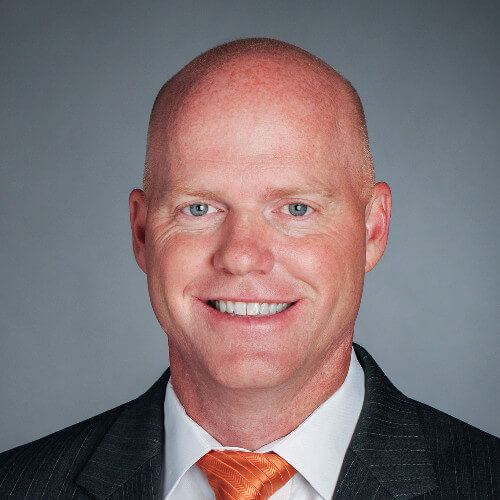 CenterPoint Energy Inc.Indiana-based CenterPoint Energy Indiana South has received approval from the Indiana Utilities Regulatory Commission (IURC) to enter into two power purchase agreements (PPAs) for an additional 335 MW of solar energy as part of the next component of the company’s long-term transition. .

“The additional energy generated by these PPAs will contribute to CenterPoint Energy’s Smart Energy Future strategy and continue our efforts to bring clean energy to the communities we serve,” said Steve Greenley, Senior Vice President, Generation Development, CenterPoint Energy. “We appreciate the ongoing efforts of Oriden and Origis Energy, which are implementing these projects, and thank them for their leadership, as well as community partners in the counties of Vermilion and Knox.”

PPAs are the next component of Smart Energy Future’s plan to support stakeholder sustainability goals and implement a cost-effective, balanced energy complex for its 150,000 customers in southwest Indiana, as outlined in its Integrated Resource Plan (IRP). CenterPoint Energy is focused on achieving Zero Scope 1’s zero greenhouse gas emissions targets by 2035 by creating renewable resources.

IRP CenterPoint Energy includes a portfolio plan in which nearly two-thirds of energy is generated from renewable resources, and includes flexible generation to meet seasonal peak loads. The portfolio aims to maintain continued reliability, while saving electricity buyers approximately $ 320 million over a 20-year planning period. In addition to the PPA, the company previously received approval to purchase a solar panel in Posey County and an additional PPA in Warwick County. CenterPoint Energy is awaiting an order on the application to obtain approval for the construction of two natural gas turbines to replace part of the existing coal-fired generation fleet.