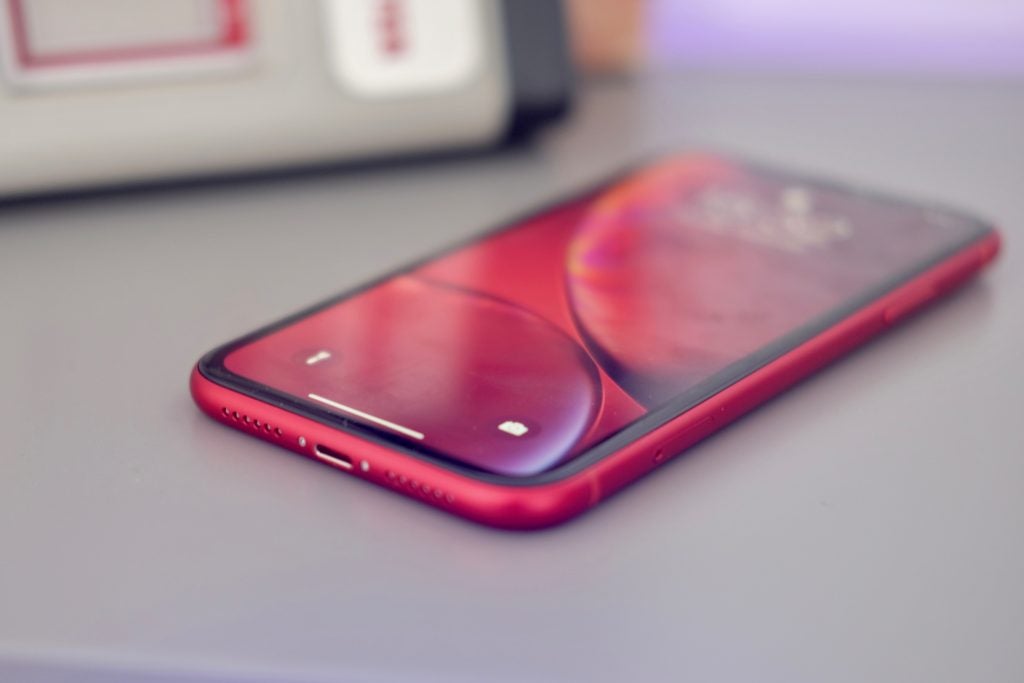 Apple is still mulling over the display it will use in its next affordable smartphone, iPhone SE 4which will be launched in 2024.

This is a claim made by reliable display analyst Ross Young, who recently tweeted that “Apple has not yet finalized the display selection for the SE4.” According to Yang, the company is choosing between a 6.1-inch OLED or a range of 5.7- to 6.1-inch LCD displays.

Adopting the former for the iPhone SE 4 would be a major display upgrade for the series, which has until now used sub-5-inch LCD panels. That would also be contradictory general consensus which has been built around the iPhone SE 4, suggesting that the iPhone XR will be used as a base.

The iPhone XR used a 6.1-inch LCD display when it launched back in 2018. The move to a 6.1-inch OLED display will essentially bring Apple’s range of affordable phones into line with the mainstream iPhone 14at least in terms of screen technology.

Of course, the very fact that the iPhone SE lineup is supposed to be Apple’s affordable entry point to the series could make an LCD option more likely, and even more desirable. Any move to OLED is likely to be accompanied by a price jump.

Keeping the screen closer to the 5.7-inch mark will likely appease old-school iPhone users who also prefer a compact screen.

Assuming these iPhone XR rumors are true, the iPhone SE 4 will be the first in the series to ditch the home button in favor of a Face ID notch.