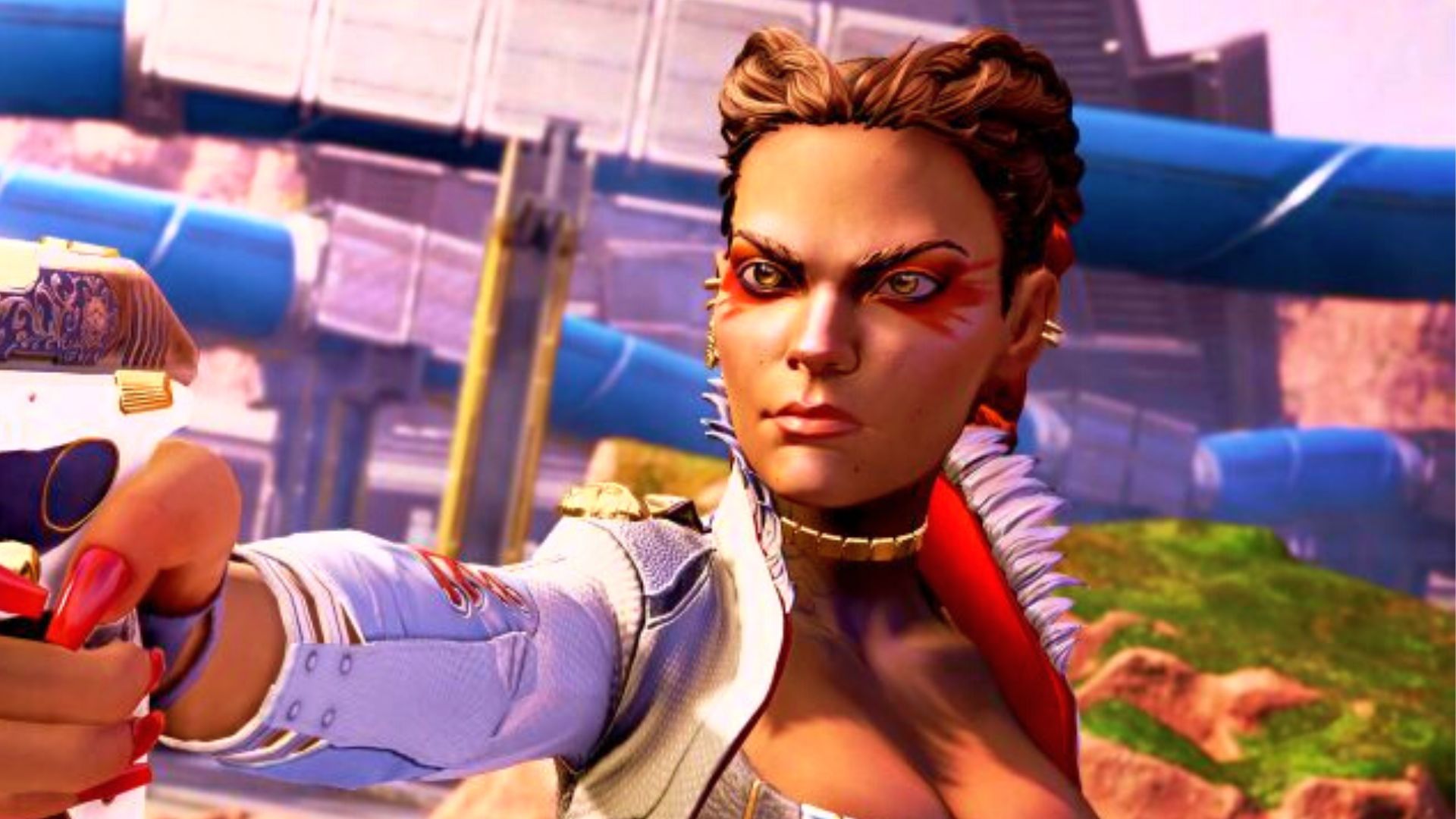 Respawn Entertainment has released the Apex Legends Season 15 patch notes, titled Eclipse, and it includes a number of updates and changes to a battle royale game, but, in particular, no buffs and nerfs of the in-game legends themselves. There’s information about a map rotation, a pretty massive change in firing range, and a series of balance updates, but Legends remains intact in multiplayer game.

​​​​​​While there are no Legends nerfs or buffs in the Apex Legends Season 15 patch notes, there are still plenty of changes to rankings, weapons, maps, quality of life changes, and bug fixes. There are also some bug fixes related to a number of legendaries, but no major meta changes in sight.

One of the more notable changes revealed in the Apex Legends patch notes concerns the training ground, as now you won’t need to unlock a Legend before trying them out and checking them out. This is a great move for a game like Apex Legends, with many very different characters to choose from. Giving all players the opportunity to try out these characters in a controlled, non-competitive environment is like free advertising, as it allows everyone to experience both new and old legends. MultiVersus and Valorant do very similar things with their training modes, and it does wonders for picking your next fighter.

There are also new cosmetics in the form of stickers that can be stuck on healing items. You’ll have two available for free, and another 20 available for a limited time in the Special Stores tab. You can also apply for DirectX 12 beta testing on PC starting with Season 15, as Respawn needs your help with testing.

The ranked starting level requirements have also been increased, as you will now need to be level 20 instead of ten if you want to get into the playlist.

You can find the full Apex Legends patch notes on EA’s website siteThe 15th season is scheduled to be released on November 1.