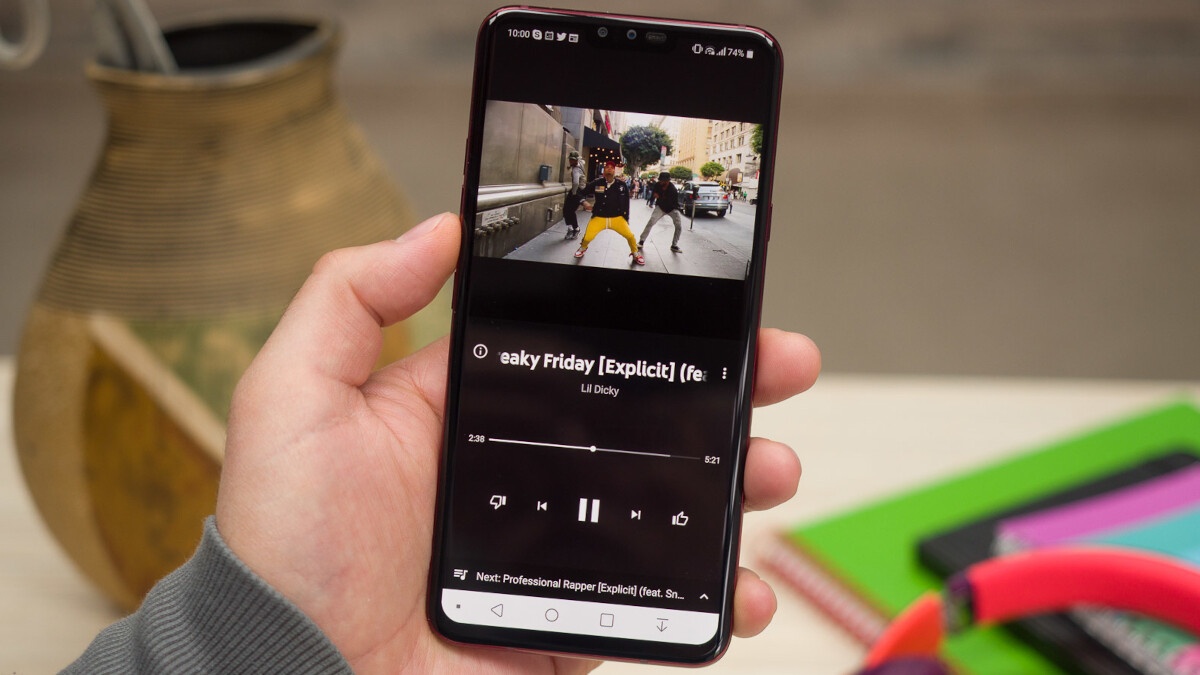 Google apparently wants to review the playlist UI for the mobile version of YouTube Music. Once the new user interface is downloaded to your phone or tablet (anytime), you will see the name of the person who created the playlist as well as the day the update was created. The title of the playlist is written in larger font with a description below it. And navigating the app is a little easier as icons download, add to library, to play, to shareand three-point menu overflow all on one line, making them easier to find.

The updated user interface for your playlists removes the “shuffle” button, but even if you like the new layout, don’t get carried away; so far the new UI has only seen one Redditor on its Samsung Galaxy Tab A7 tablet. And it was in France! Quick response from users on Reddit the one who looked at the screenshot of the new look was positive and said, “I like it. I just like it. ” “God, it looks weird,” wrote another Reddit subscriber.

Note that the new view is only for playlists, not for albums. This seems unusual, as both the playlists and the albums use the same interface. And the new design also allows users to enjoy viewing covers from albums that feature tunes found in playlists. Google don’t make these changes just so you can be sure there are some reasons to review, even if it just allows users to enjoy a slightly improved experience.