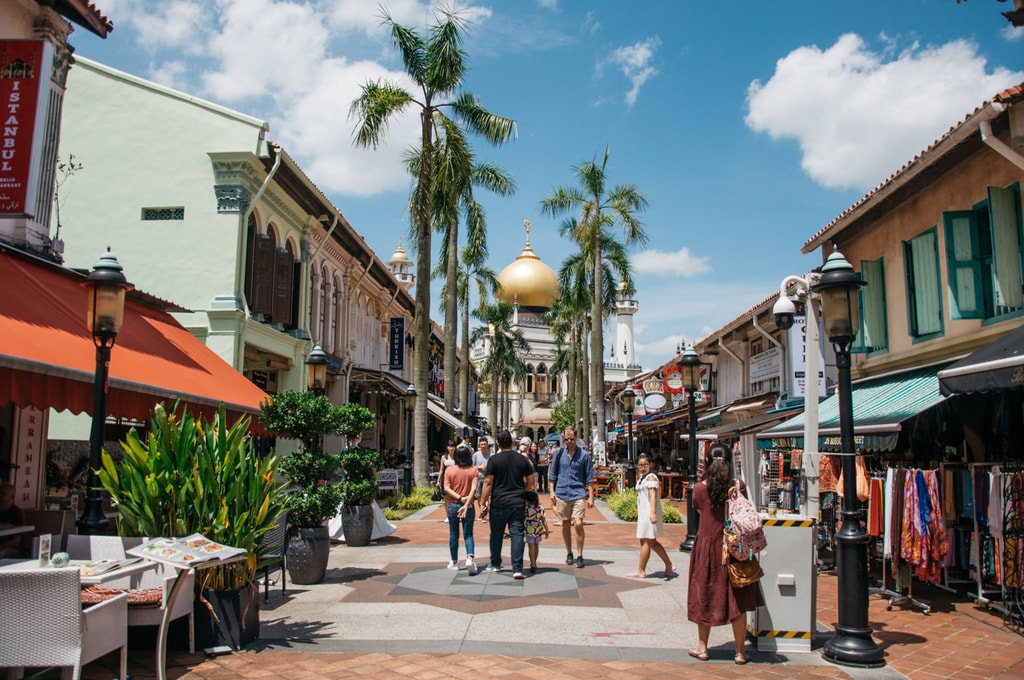 Singapore has set high records competing with the high accolades around the world despite of its tiny size and infancy. Its success speaks when words fail to describe its accomplishment. There are a variety of reasons behind branding it as a perfect destination .

It experiences hygiene and cleanliness at a superior level with its strict laws on littering , spitting on the streets , vandalism and public urination with heavy fines and/or  punishment called Corrective Work Order wherein the culprit is subjected to do the cleaning in public wearing a bright vest .

It has a fame of being called as “The garden city” with its well maintained parks and lush green expressways giving a soothing treat to the eyes .  A person has to be careful walking down the lanes of this immense beauty as he/she is prohibited from chewing gum after the implementation of rule in 1992 to combat the negative effect on the then newly – launched Subway system. One is subjected to heavy fines caught sticking gums in unwanted places. Its unavailability on this island and its procurement from pharmacy only on the doctor’s prescription for nicotine or dental gum accounts for its strict denial.

The imposition of hefty fines on violation of laws and regulations confer upon its  strict compliances. Activities like smoking in no-smoking areas , jaywalking or even eating and drinking on the MRT. Serious infringements like robbery , vandalism or drug trafficking can result in imprisonment or even adverse like caning or even a death sentence.

Singapore’s Marina Bay sands has glorified the skyline. Its explicit view at night is overwhelming with the other iconic structural beauties that include Esplanade, Helix Bridge , Merlion and the various skyscrapers all lit up.It is inferred upon titles like “The land of shopping malls”. The busiest stretch of roads in Singapore is “Orchardroad” which stretches to 2.2 km lined with luxurious shopping malls on both the sides. In the present day , every major district in Singapore has a mall of its own for people to refresh and enjoy a wonderful evening.

Singapore enjoys the recognition of having excellent airport and airlines. Changi airport in Singapore is radiating with modern facilities and amenities like a free cinema , flower gardens and a swimming pool for the refreshment of the visitors arriving or passing via Singapore. The Changi airport is the base for national carrier Singapore airlines recognised for its iconic Singapore Girl flight attendants and services that bestows it with Global recognition as one of the best airlines to take off with.

A favourite way of experiencing Singapore’s food culture is strolling down the country’s hawker centres with a variety of regional and local food stalls. Hotels and activities in Singapore is not cheap although its street food is relatively cheap with high hygiene and quality.