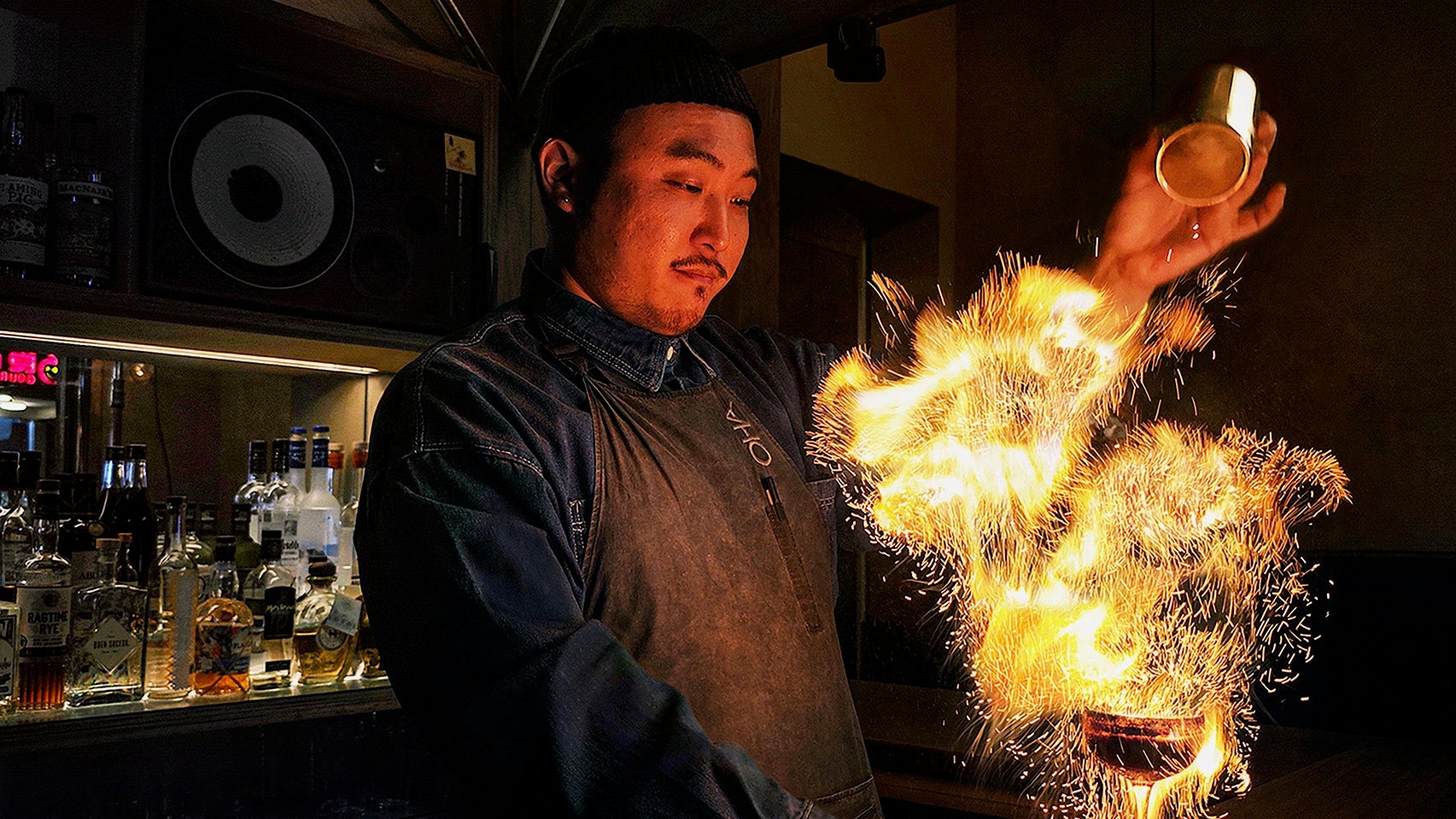 Xiaomi has released a bunch of camera samples taken from the upcoming Xiaomi 13 Pro, highlighting its large 1-inch image sensor and Leica-tuned colors.

Chinese brand will announce Xiaomi 13 lineup in China tomorrow, December 1. Of particular interest will be the Xiaomi 13 Pro and its improved camera system, which will bear fruit from a new(ish) partnership with camera specialist Leica.

We saw the first official results of this partnership in the Xiaomi 12S line, but the Xiaomi 13 will be the team’s first big global outing.

On Xiaomi Weibo page, the company published a series of pictures taken by Xiaomi 13 Pro. While it’s worth noting that they were almost certainly taken by professionals and that there’s no word on whether they’ve been edited, it’s already clear that this is a high-end smartphone camera.

Images stand out for their dynamic range, rich colors and clarity even in low light.

Much of that performance must be down to what Xiaomi claims is a 1-inch image sensor, which is extremely large (though not unprecedented) for a smartphone camera. Preliminary reports have speculated that the identity of this image sensor will be the new 50MP Sony IMX989.

Xiaomi also claims that this “extraordinary image power” is down to the “original Leica flavor” of the Xiaomi 13 Pro. That probably means some color science tweaking from the German specialist.

in general iPhone 14 Pro, Google Pixel 7 Proand Samsung Galaxy S22 Ultra could face some serious competition in the camera phone stakes. We’ll know for sure once we get a chance to test the phone. Judging by last year’s Xiaomi 12 series, we can’t get our hands on a global model until spring.