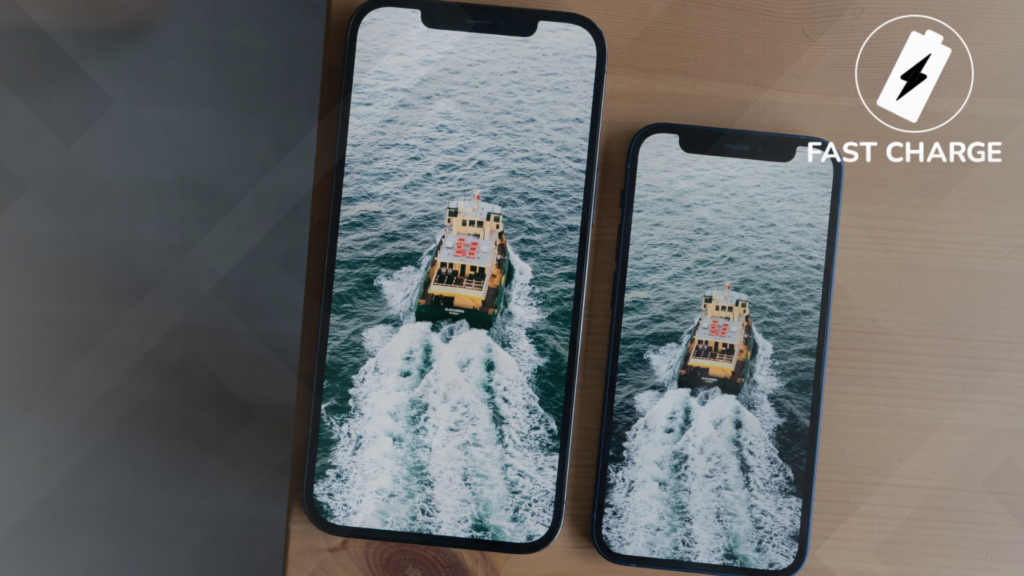 OPINION: As we prepare for the imminent launch of the Galaxy S23, new report hinted at the disappearance of the Samsung Plus line in 2024. If that happens, it speaks to a much broader problem in the smartphone world: size just doesn’t matter.

If this report (courtesy of Elect) stood on its own as an anomaly, then it would be easier to dismiss my opinion, but there’s definitely a growing trend that suggests that when it comes to buying a new smartphone, most people simply don’t care about screen size – not unless comes to other factors.

Another leak (via MacRumours) suggests that Apple is having similar problems with the recently released iPhone 14 Pluswhich offers a larger 6.7-inch display compared to the 6.1-inch screen on the standard iPhone 14.

Even if the iPhone 14 Plus wasn’t an instant commercial success, it’s still likely that we’ll see the iPhone 15 Plus, as Apple rarely abandons products after just one generation, but if the line ceases to exist after that, along with the recent demise of the iPhone Mini line, there will be talk about a lot.

I used iPhone 12 Mini and iPhone 13 mini for quite some time, judging how easy both phones were to use with one hand and as very portable stop-and-shoot cameras. I assumed that the range could enjoy the same popularity that the iPod Mini once enjoyed, but unfortunately I was in the minority as both phones suffered from poor sales.

While iPhone Minis have been available for a lower price, the trade-off of a smaller display and reduced battery life isn’t worth it for most. The iPhone 14 Plus (and larger variants in general) seem to suffer from the opposite problem: a bigger price tag that struggles to justify the higher cost when it comes to the various features compared to the iPhone 14.

I also faced the same problem when updating to the iPhone 14, which I use as my current handset. As tempting as it is to watch content on a bigger screen and likely benefit from a larger battery, the iPhone 14’s lower asking price won out, especially at a time when we’re all trying to cut costs where we can.

I wouldn’t be too surprised if both Apple and Samsung decided to adopt Google’s launch strategy in the near future, opting for a standard “entry-level” phone and a pro version to go along with it. It’s definitely a lot easier to tell the difference between Pixel 7 and Pixel 7 Pro than to memorize all the differences between the iPhone 14 and iPhone 14 Pro Max.