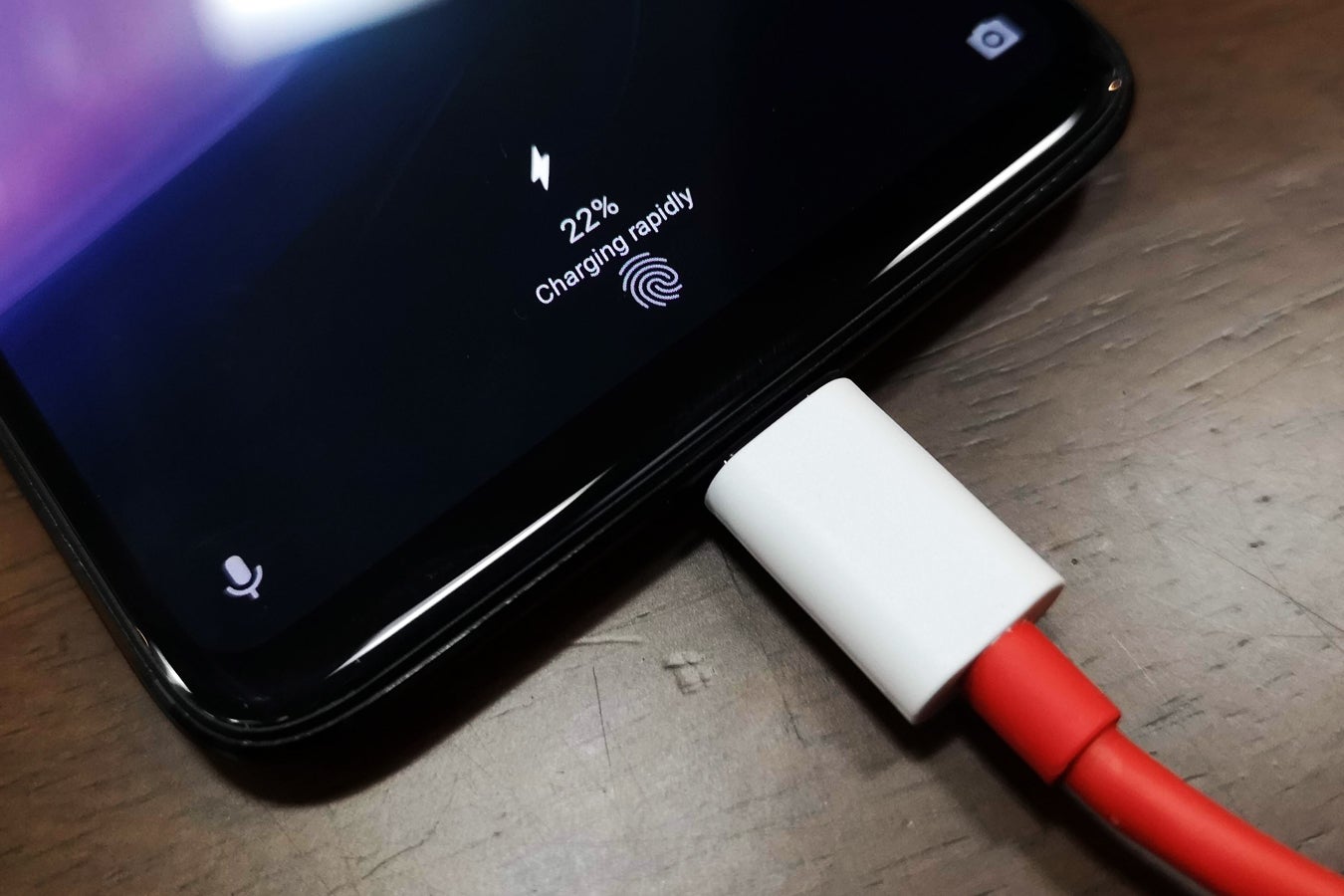 More companies than ever are throwing their hats into the fast charging market. But what is this new technology and how does it work?

If you’ve purchased a new cell phone or laptop in the last few years, you’ve probably come across the term fast charging. Almost all the latest versions have improved battery and charging so you can spend more time with your devices without worrying about them dying.

But what is fast charging? Read on to learn how this technology works and which devices support this feature.

What is fast charging?

As the name suggests, fast charging allows users to charge their devices much faster than previously possible. The growth of fast charging correlates with the increased use of devices such as mobile phones and laptops, and the growing need to use these devices more often throughout the day without having to constantly plug them into an outlet.

Simply put, fast charging is the process of increasing the number of watts (W) that can be transferred to a phone’s battery. For example, all the chargers included in the kit iPhone 11 or previously used a 5W power adapter.

Nowadays, anyone who wants to charge quickly iPhone 12 or later will require the use of a 20W power adapter. The increase in watts means the device can charge faster than ever, and some companies offer more powerful adapters that can go up to 100W.

It’s important to note that not every phone supports fast charging, regardless of the power adapter you use with it. Also, different brands of phones will have different capabilities when it comes to fast charging, as shown on Oppo SUPERVOOC flash charger 240Wwhich is capable of charging the 4,500mAh battery to 100% in just nine minutes.

How does fast charging work?

To understand how fast charging works, we need to cover some basics. Power can be found by multiplying the current (A or Amps) by the voltage (V or Volts). Current can be described as the amount of electrical current moving, and voltage is what force is driving that current.

We can break down the charging process itself into three stages. In the first stage, when the phone is connected to a fast charger, the voltage increases to its peak. During this first phase, a large amount of power is transferred to the device, as the voltage will be at a high level for some time.

Once the voltage reaches this peak, it will slowly begin to drop. This is the second stage, common to all charging methods, when the device begins to recover power.

Finally, once the battery is almost fully charged, the power will start intermittently stopping and starting, or slowly dropping. This is because once the phone is charged, it doesn’t require as much voltage as before, but will still require some power as it naturally drains the battery during use.

Some fast charging standards you may have come across include Samsung adaptive fast charging, OnePlus Warp Charging, USB Power Delivery, as well as the aforementioned Oppo SUPERVOOC charging.

Many phone brands support fast charging to some degree, although some companies do it better than others. Since we can’t review every mobile device that supports this technology, we’ve listed some of the options available from different brands below:

As we can see, the brands that support fast charging are incredibly diverse. While the standards for these phones will vary, it’s safe to say that it’s pretty easy to find a phone that supports fast charging, and we can only assume that the technology will become even more common in the future.