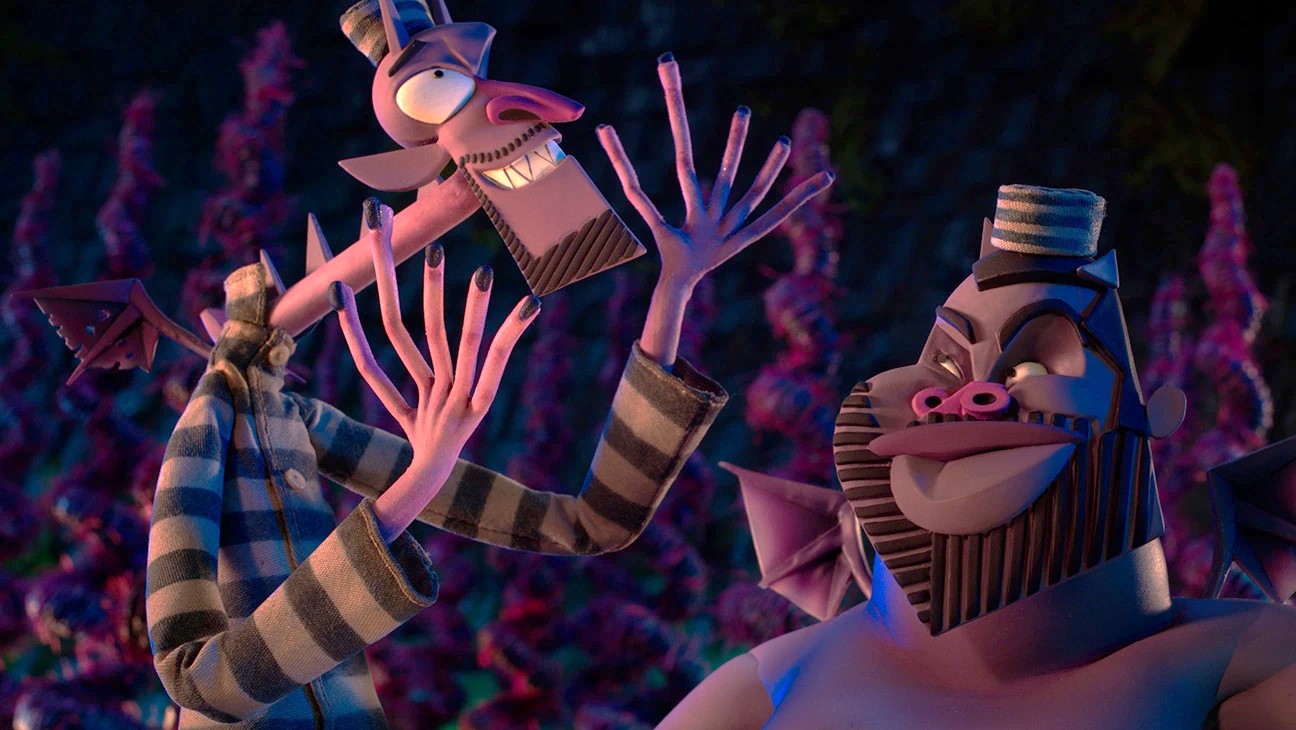 “Kath, it’s time to face your demons,” the trailer begins, before spiraling into all the things that haunt her nightmares. There’s death, greed, and the inevitable struggle for mere survival during those formidable yet dizzying middle and high school years.

The main message of the film is simple: be careful what you wish for. It is not always angels and fairies who give them; sometimes, it’s demons.

The whole atmosphere is very The Nightmare Before Christmas-esque — which is not surprising, since, as the trailer claims, the same director is behind both projects. Wendell and Wild is seen as a stop-motion horror film, but it will probably also serve as a warning.

“Everyone has demons,” Kat explains, “my demons have names.” Although terrifying, her demons will no doubt be up to mischief to make the audience laugh. Wendell & Wild comes from Jordan Peele and Henry Selick (also known for Neil Gaiman’s adaptation Carolina), after Total.

The synopsis of the film reads as follows:

“Two scheming demon brothers, Wendell and Wilde, enlist the help of 13-year-old Kat Elliott (Lyric Ross) to summon them to the Land of the Living.”

Will Kat help the brothers enter the land of the living, or will the wishes turned into nightmares give her the fuel to condemn them to eternal unrest? We won’t have to wait too long to find out.