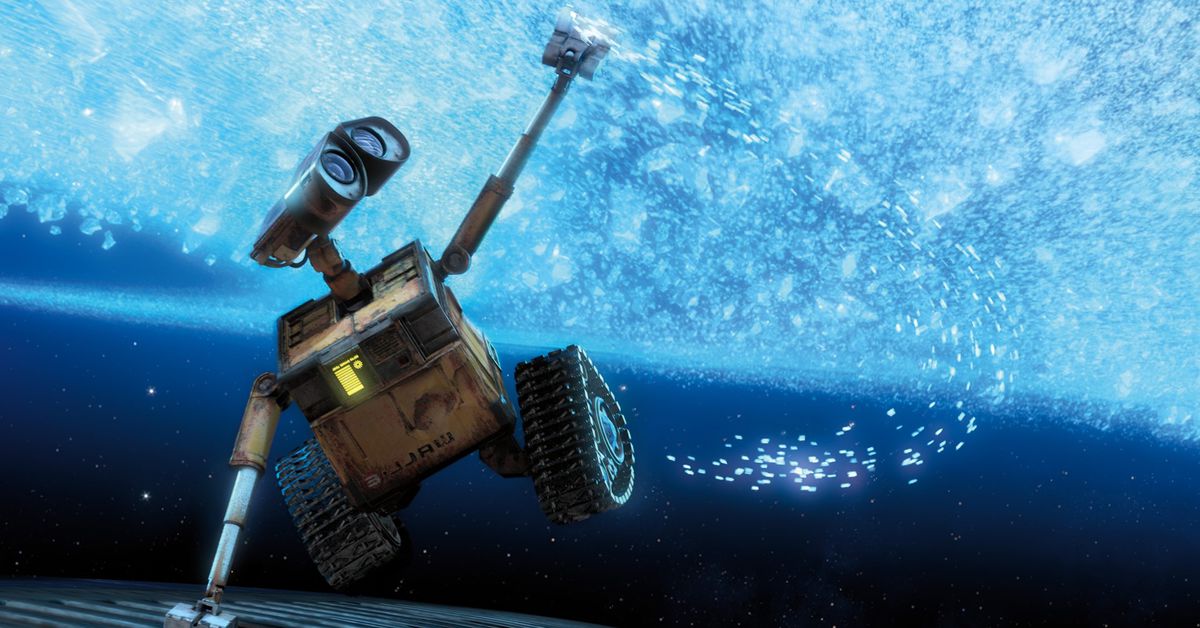 Home video company Criterion announced Thursday a feature from Pixar Animation Studios VAL-I will join the Criterion Collection in November as the first Disney or Pixar film to receive a Criterion release. The Criterion Edition will be released on November 22nd, with pre-orders opening on October 18th.

Criterion, a curatorial company that preserves, restores and releases films of special cultural significance and importance from around the world, has almost no animated films on its roster. VAL-I to join Watership DownFrench science fiction film Fantastic planetand Wes Anderson’s stop-motion film Fantastic Mr. Fox in the company’s limited line of animated films. In addition to being the first film by Disney or Pixar, WALL-E is the only CG-animated film currently in the company library.

VAL-I was a landmark film for Pixar. The story of a tiny robot garbage compactor left on a polluted, abandoned Earth, it was widely acclaimed upon its release in 2008 for its extraordinary guile and confidence, directed by Andrew Stanton (also director Finding Nemo and Finding Doraand screenwriter of all four Toy Story films) and his co-writer Jim Reardon, starting the story at 40 minutes with almost no dialogue and carving out time in the story’s increasingly fast pace for lyrical visual moments like a zero-gravity robot dancing in space.

As usual for Criterion, the company plans to release the film with a variety of extras, including new commentaries, essays, behind-the-scenes documentaries and more. Here’s a full list of features courtesy of Criterion: