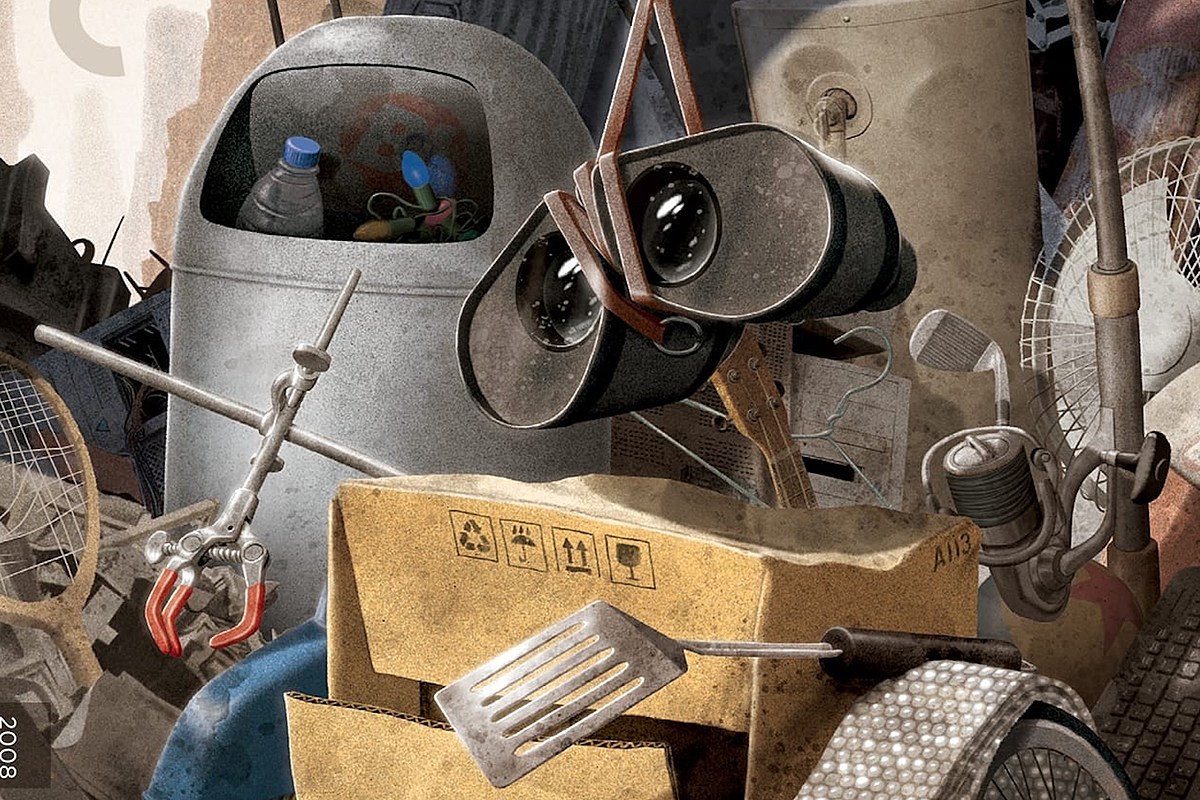 Collection of criteria has been a leader in high-end home video since 1984. Over these 35+ years, they have released hundreds of movies on laserdisc, DVD, Blu-ray and 4K, covering every possible genre, style and international cinema. But Criterion had never released a Disney or Pixar film before.

The first ever 4K release will be this fall VAL-I, one of Pixar’s most beloved films, tells the story of a small robot who cleans up the remains of an abandoned, dystopian Earth. New edition of the criterion Wall-I has been overseen and approved by director Andrew Stanton and comes with a host of special features including…

It is not so VAL-I hasn’t yet been available on multiple home video formats — you can watch it right now on Disney+ if you’re subscribed — but Criterion’s discs are a cut above the rest. More importantly, with Disney and Pixar now working with Criterion, it opens the door to many more potential releases of Disney classics from Criterion with the kind of in-depth special features and extra features that you normally I can’t find on streaming or most standard home video releases. The possibilities are truly exciting.

The Criterion Collection 4K UHD Edition VAL-I will be available on November 22.

Every Pixar movie is ranked from worst to best