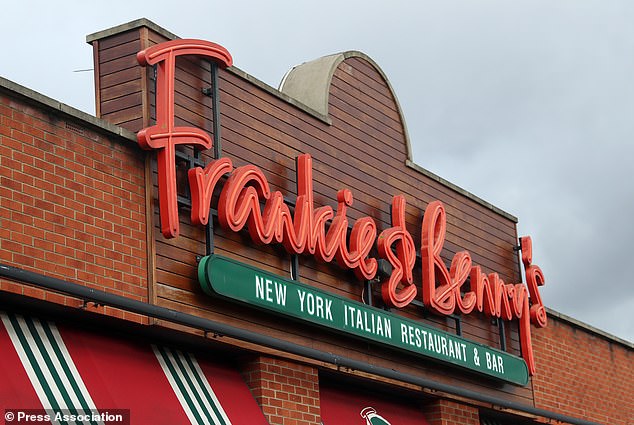 Wagamama owner The Restaurant Group said the easing of trade restrictions helped sales almost double in the first half of the financial year.

The hospitality operator, which also owns the Barburrito and Frankie & Benny’s chains, told investors on Thursday that revenues surged 95 per cent year-on-year to £423.4m in the six months to 3 July.

With the exception of the concession division, which was affected by the drop in international travel following the introduction of the Omicron option, all business units saw good trading during the period.

This allowed the firm to report adjusted pre-tax profits of £10.2m, compared with a loss of £19.9m the previous year, when its facilities could only trade fully for seven weeks.

However, it made a statutory loss of £26.1m due to significant impairment charges due to worsening inflationary pressures and a problematic near-term economic outlook.

Energy and food prices have soared this year due to a shortage of gas storage capacity, Russia’s full-scale invasion of Ukraine and a revival in consumer demand as countries eased lockdown restrictions.

TRG expects food and beverage purchases to cost it 9 to 10 percent more this year, and staff costs to rise by at least 6 percent.

To reduce future cost growth, the company has hedged all electricity and gas costs until 2024, which the company predicts will save between £40m and £70m over the next two years.

The company has also capped interest rates on £125m of gross debt due to November 2025 and repaid £89m of its credit facility, making it less vulnerable to any potential base rate rises. 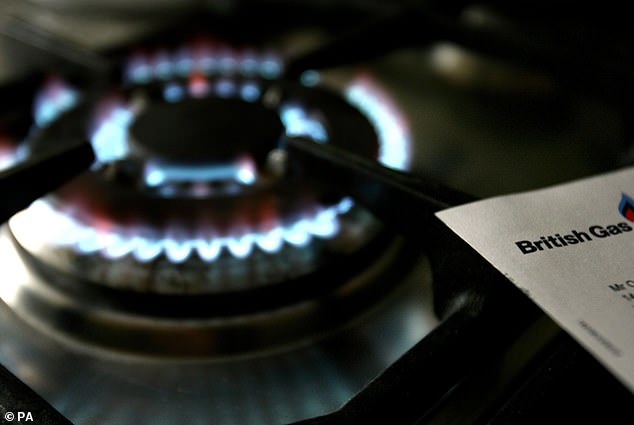 Precautions: To reduce future cost growth, The Restaurant Group has insured all electricity and gas costs until 2024, saving up to £70 million.

“We have taken strong management measures to reduce the impact of economic pressures on the industry,” chief executive Andy Hornby said.

“While an uncertain consumer environment poses challenges for the hospitality sector, the group is well positioned to further develop our brands to deliver long-term growth for all stakeholders.”

TRG’s comparable earnings in most divisions beat the broader market in the 33 weeks to Aug. 21, according to tracker Coffer Peach, a prominent industry sales monitor.

But trading at Wagamama and leisure outlets slowed in the second half of the period due to the UK’s unprecedented summer heatwave and weaker home delivery orders.

Demand at concessionaires has also been hit by airlines curtailing their summer flight schedules after staff shortages led to unrest at British airports earlier this year.

Lara Martinez, analyst at research firm Third Bridge, warned: “Frequency of visits has fallen at UK operators, while cover spend appears to have increased, an early indicator that people are choosing to eat out less often, but more often make an excuse out of it.

“That said, we hear that younger TRG brands such as Wagamama may be somewhat protected as their target audience does not face the same increased spending as older consumers, which is reflected in LFL’s sales growth clearly exceeding market. ‘

Shares of Restaurant Group closed up 2.75 percent at 44.2 pence on Thursday, although its value has more than halved since the start of the year.

Some links in this article may be affiliate links. If you click on them, we may earn a small commission. This helps us fund This Is Money and stay free to use. We do not write articles to promote products. We do not allow commercial relationships to influence our editorial independence.