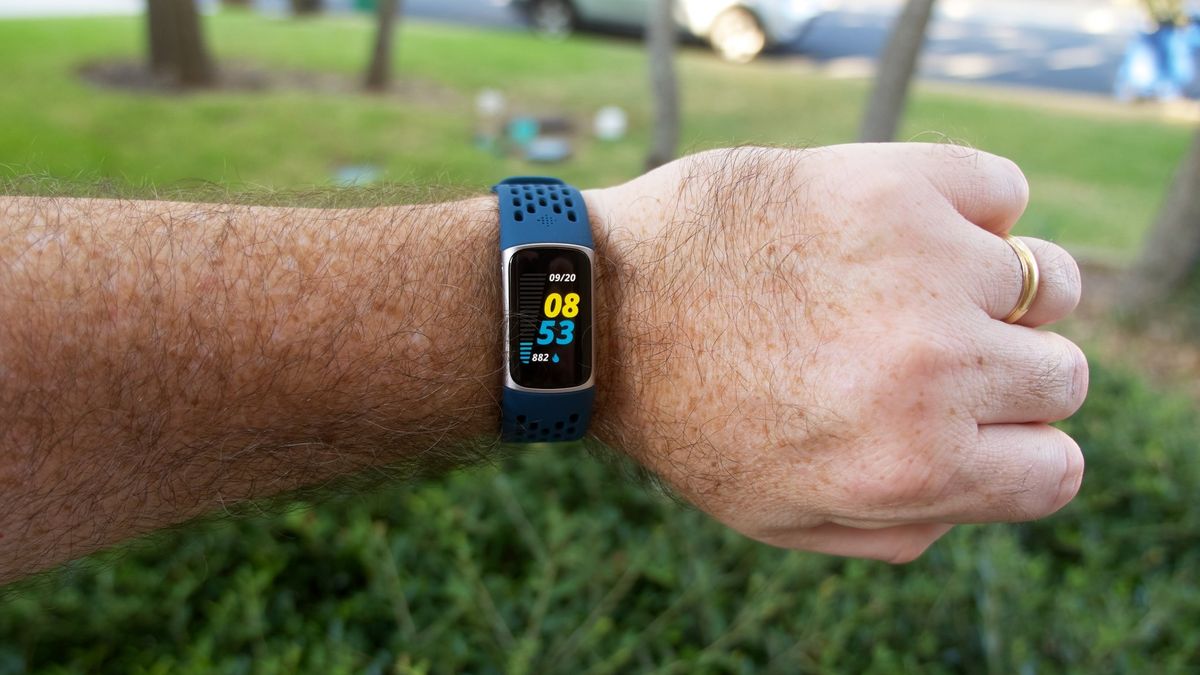 The Fitbit Charge 5 was launched as a cost-effective fitness tracker last August. A year later, new reports suggest that its successor, the Charge 6, is just around the corner. It is said to inherit similar features from its predecessor, including its design.

New report from 9to5Google suggests that the next Fitbit tracker will look identical Fitbit Charge 5which is already one of the the best fitness trackers available. Citing a source familiar with the matter, the report suggests those similarities include a curved glass surface next to an aluminum body. It will have shiny bars on the left and right for ECG readings, just like the Charge 5.

The report also suggests that this approach isn’t as new to Fitbit as it used to be Charge 3 and Charge 4 models. It has retained a comparable design, which often gives users a much needed advantage as the linked straps can be reused for both models instead of getting new ones each time.

Charge 6 has been found in the works on several occasions. For example, the report suggests that Google is testing its Wallet feature on Fitbit’s Charge 6 device. Another the report also suggests that Fitbit’s new fitness tracker with model number FB424 will go to the FCC for certification.

This regulatory approval often means devices will hit stores sooner rather than later. Although there is no official confirmation from Fitbit regarding the Charge 6, the report predicts that the launch could happen early next year, probably during CES 2023.

Meanwhile, just recently we saw the recent launch Fitbit Versa 4 and Sense 2, which became the first smartwatches after Google bought Fitbit. They included advanced health tracking features alongside the inclusion of Google apps. Fitbit is also launched Inspire 3 a motivational tracker that has become the entry-level tracker in the company’s product portfolio at $99.95.