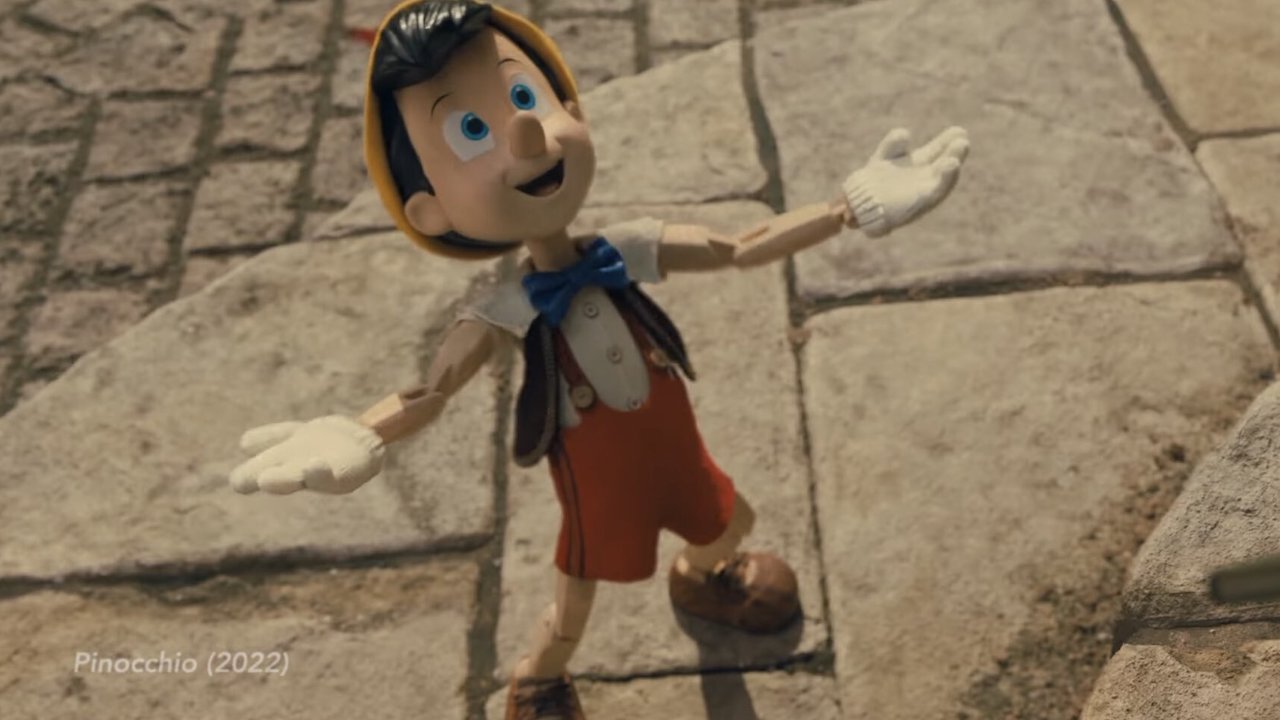 Disney Plus presents the long-awaited adaptation of the classic fairy tale, Pinocchio, during the streaming platform’s Disney Plus Holiday Day on September 8.

The film stars Benjamin Evan Ainsworth as the voice of the title character and Tom Hanks as Jeppet, a lovable man whose one big dream is to have a son of his own.

In a shop filled with toys, treasures and art – he could never fill the hole left in him by the desire of a child. So when Pinocchio becomes real, he never thought he would be his piece of heaven. The bond between the characters undoubtedly led to a bond between Ainsworth and Hanks that he cherishes.

In an interview with Radio TimesAinsworth couldn’t help but sing Hanks’ praises, realizing he felt something great working alongside the icon.

“You always dream of working with legends like Tom Hanks and luckily my dream came true with Pinocchio. He was very, very nice. Like, he gave me the nickname Ben-Okio on set, which was really nice!”

Ainsworth also said that Hanks encouraged him to wear his own Pinocchio hat on set, further connecting him to his character. The role of Pinocchio is something special for Ainsworth, who enjoyed being part of the project – especially the musical numbers.

Of course, adding new songs to a film is exciting in itself, but recording them was another memory that Ainsworth will always hold close to his heart.

“The music and songs were very interesting. We recorded some of the songs at Abbey Road Studios, so it was exceptional getting there. It felt like there weren’t even many people there. So we recorded three in the studio into John Lennon’s microphone. It was out of this world. I was just singing a song, you know, and it was amazing!”

Pinocchio Premiering tomorrow on Disney Plus in honor of Disney Plus Day, it’s a must-see.